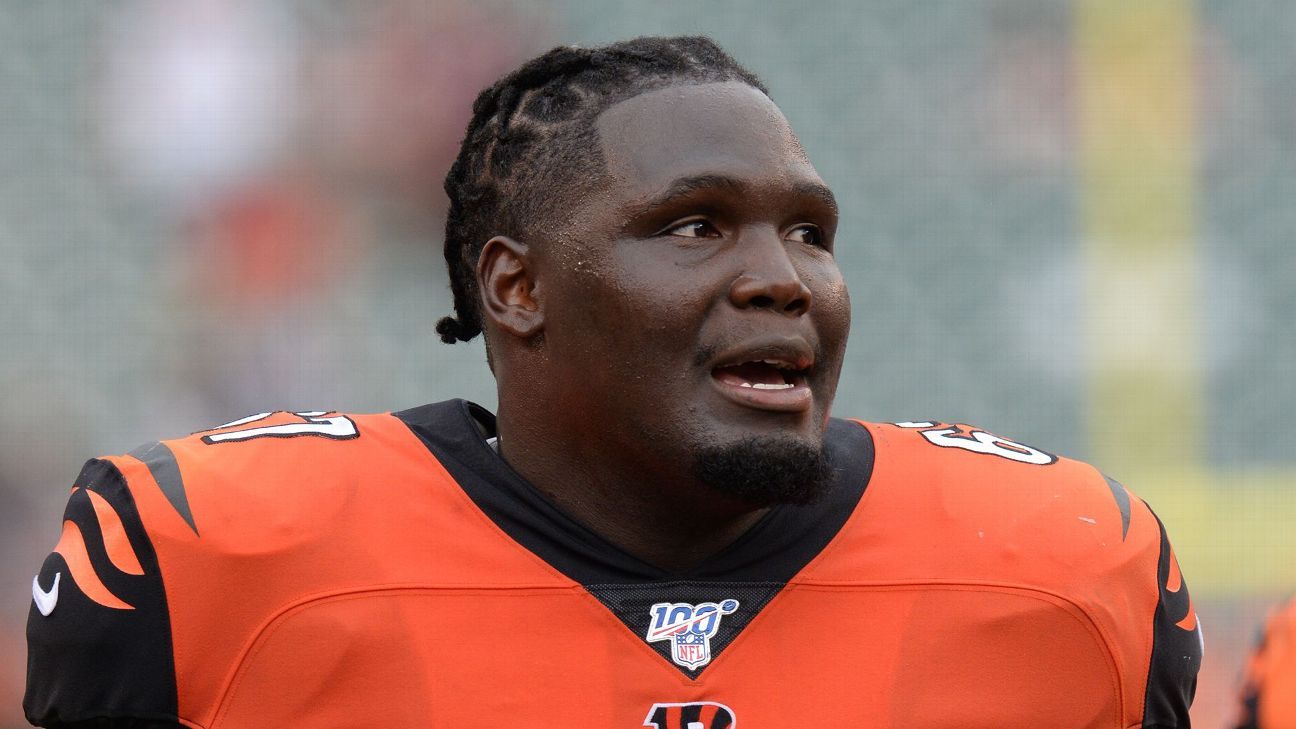 Turner was traded to the Los Angeles Chargers in exchange for left tackle Russell Okung. That deal became official at 4 p.m. on Wednesday when the new league year began.

According to Rosenhaus, Carolina almost immediately signed Miller, who was released by the Cincinnati Bengals on Wednesday for salary-cap reasons.

Miller has started 60 games, including 13 for the Bengals last season and the rest for the Buffalo Bills, who selected the former Louisville star in the third round of the 2015 draft.

The Panthers were in dire need of help at guard without Turner and with Greg Van Roten, who was the starter on the left side, not accepting an offer to re-sign before free agency began.