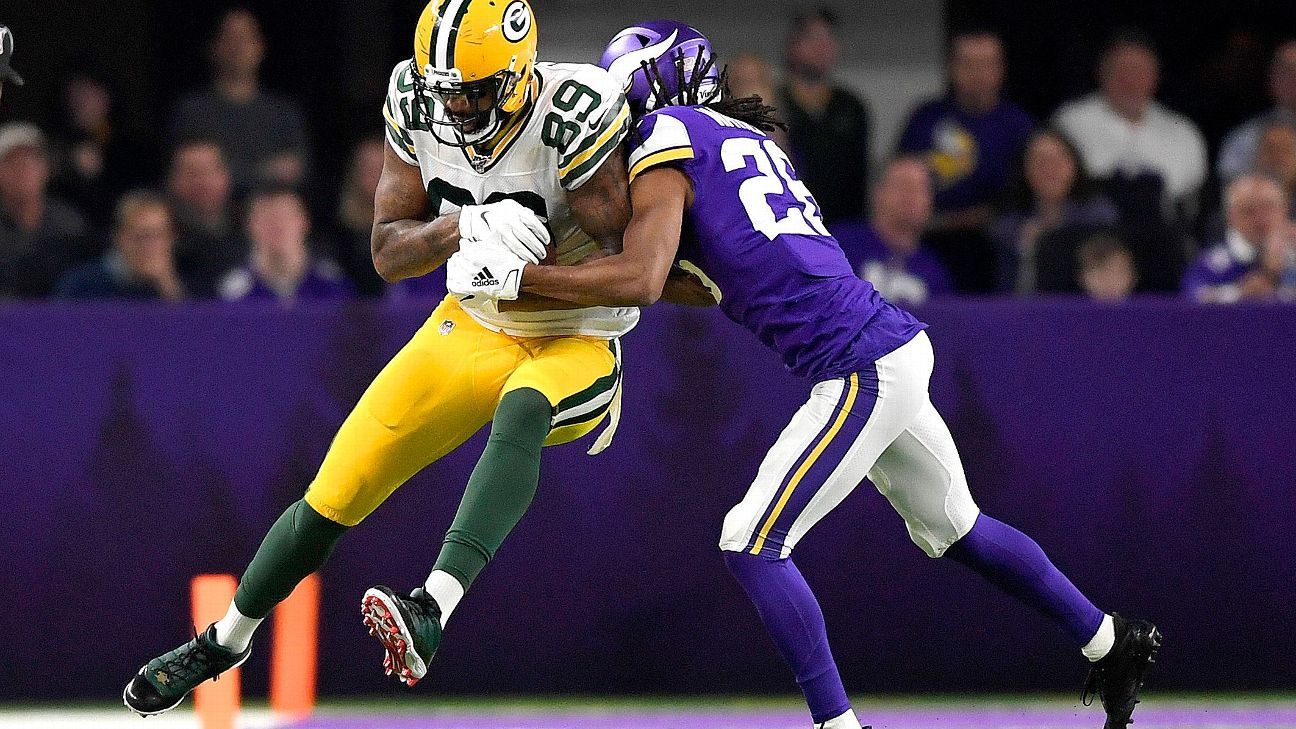 Tight end Marcedes Lewis is expected to return to the Green Bay Packers on a one-year deal with a base value of $2.25 million, a source told ESPN.

The 2019 season was a rebirth for Lewis, who started 11 games for the Green Bay Packers and caught 15 passes for 156 yards and a touchdown after being used almost exclusively as a blocker the previous year.

Lewis, who turns 36 on May 19, quickly became one of quarterback Aaron Rodgers‘ favorite teammates and has expressed no desire to retire.

Lewis played each of the past two seasons for the Packers under one-year, $2.1 million deals.

Before joining the Packers, the 6-foot-6 Lewis played 12 seasons in Jacksonville and ranks second in Jaguars history in receiving touchdowns (33) and third in catches (375) and receiving yards (4,502).