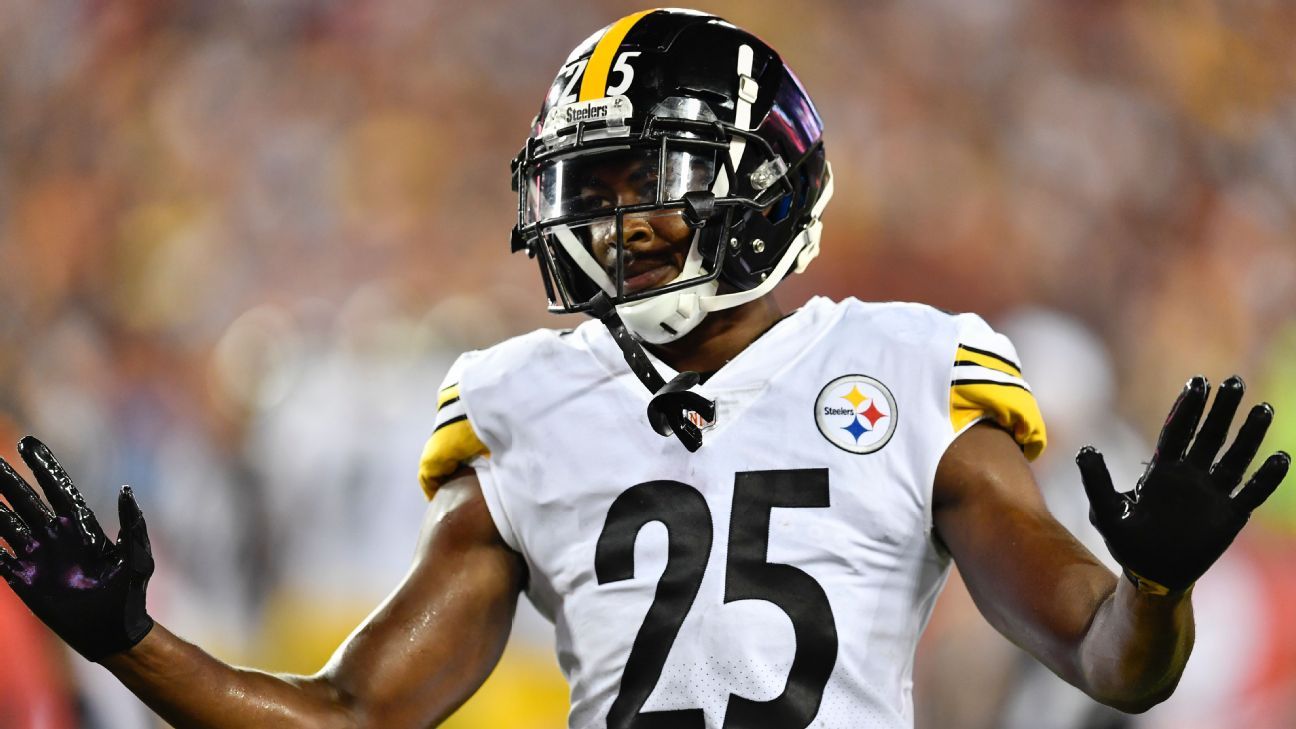 Former Pittsburgh Steelers cornerback Artie Burns has agreed to a one-year deal with the Chicago Bears, according to his agent, Drew Rosenhaus.

Burns, a former first-round pick, had an inconsistent ride with the Steelers after he was selected No. 25 overall in 2016.

With four picks in his first two seasons, the Miami product started out his tenure with the Steelers as a productive member of the defense. He started every game in 2017 but struggled when Joe Haden went down with an injury late in the season. He finished that year with 54 combined tackles and two fumble recoveries.

But Burns regressed in his third season, when offenses targeted him, and he struggled in coverage. As his confidence dipped, Burns lost his starting job to Coty Sensabaugh and finished the season with 22 combined tackles.

In 2019, Burns slid even further down the depth chart when the Steelers added Steven Nelson in free agency. He was then leapfrogged by Justin Layne and was a healthy scratch for each of the last four games.

In his final year in Pittsburgh, Burns played in just 6% of defensive snaps and finished with just eight combined tackles. In his Steelers career, he had 149 combined tackles, 27 passes defensed and four interceptions. He turns 25 on May 1.

ESPN’s Jeremy Fowler and Brooke Pryor contributed to this report.