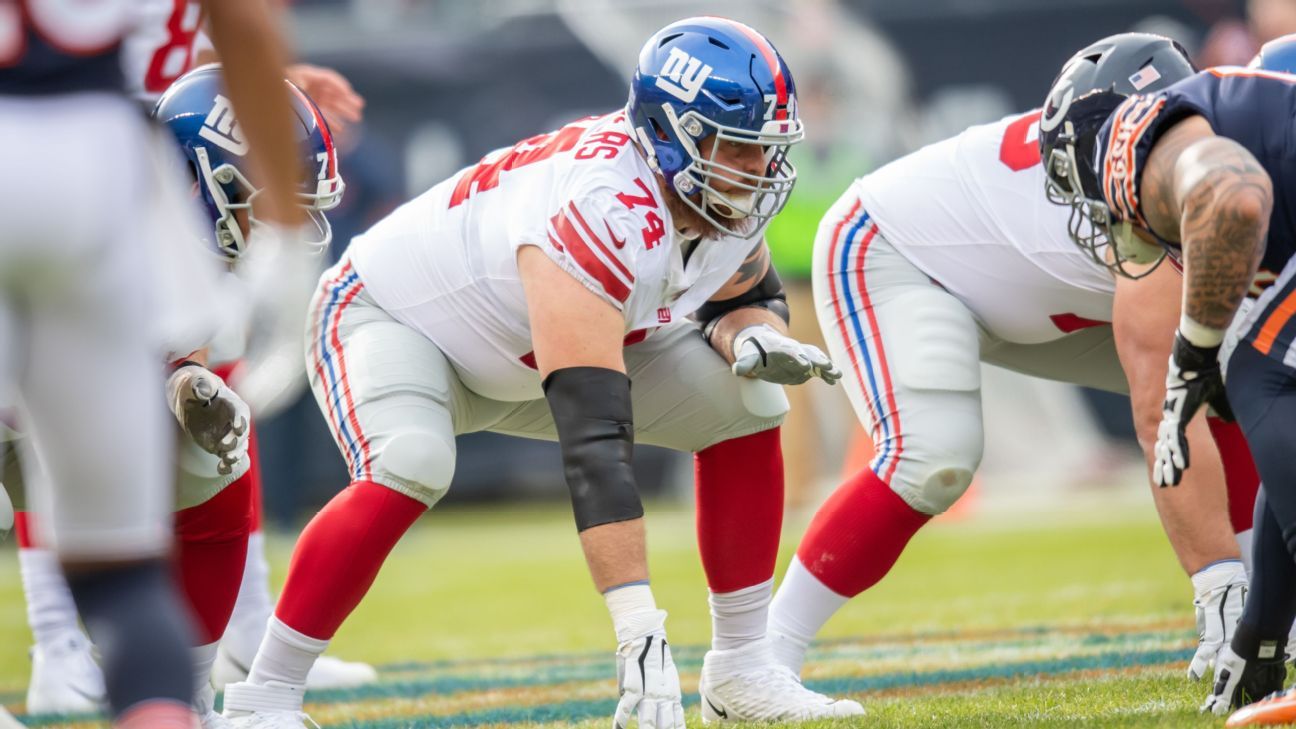 The addition of Remmers gives the Chiefs some versatility for their offensive line. He could wind up starting at left guard and if not will likely be their swing tackle, the first reserve off the bench on both the left and right sides. He could also fill in if needed at guard.

The Chiefs needed the veteran depth for their offensive line. One of last season’s veteran backups, Stefan Wisniewski, signed with the Steelers while another, Cam Erving, was released.

Remmers, who was coming off back surgery, played 14 games as the starting right tackle for the New York Giants last season. He held up relatively well, finishing with a 64.3 grade to rank 48th among tackles by Pro Football Focus.

The back injury forced Remmers to miss one game this past season, and it also cost him some practice time.

The veteran lineman, who turns 31 on April 11, has started 78 of the 79 games in which he has played in during his eight NFL seasons. He’s spent time with the Chargers, Minnesota Vikings, Carolina Panthers and Giants.

He played two seasons in Minnesota after signing a deal with $10.5 million in guarantees in 2017. He played right tackle during his first year with the Vikings before injuries late in the season forced him inside to play guard, where he played in 2018.

Remmers started at right tackle for the Panthers in Super Bowl 50.

Yahoo Sports was first to report Remmers landing with the Chiefs.