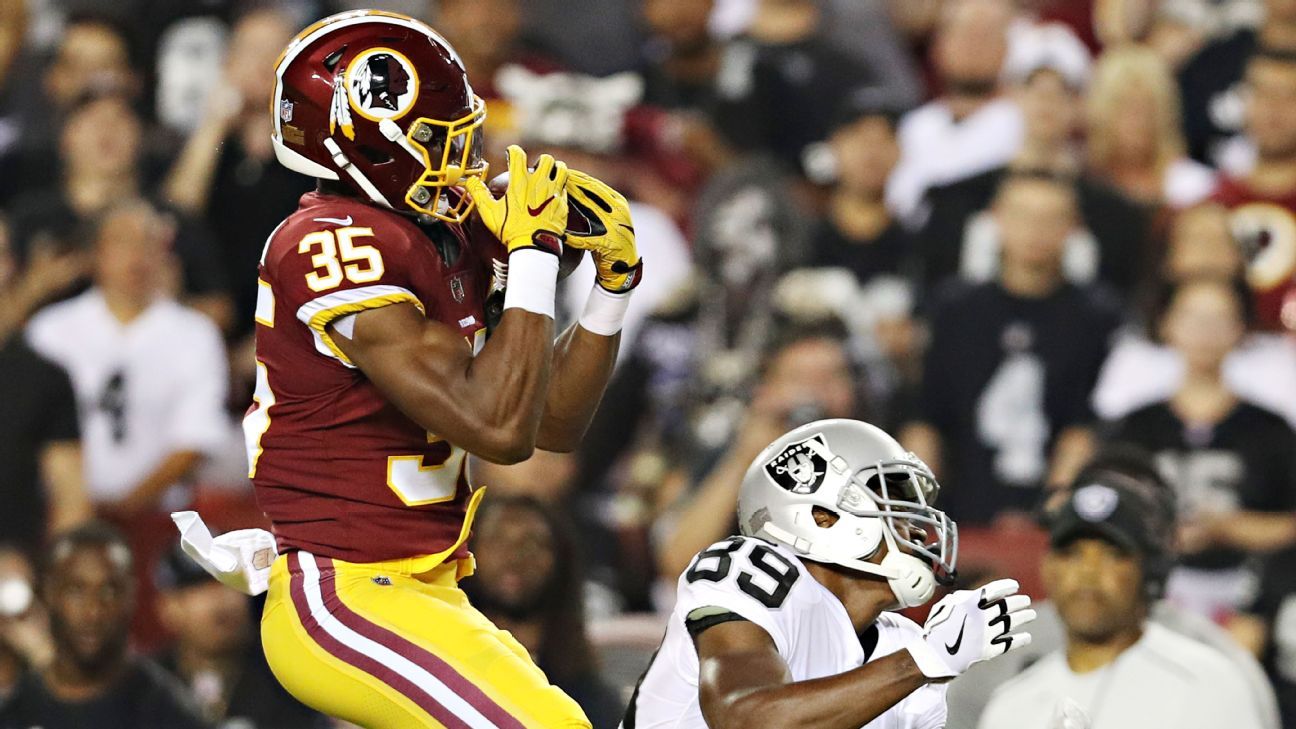 Nicholson started 26 games for Washington the past three seasons, but he struggled at times with injuries and off-field issues. Nicholson missed eight games as a rookie 2017 because of injuries, although he flashed potential with his range in the defensive backfield.

In 2018, he had nagging injury issues early in the season, prompting the Redskins to trade for veteran Ha Ha Clinton-Dix. Then, in December of that season, Nicholson was arrested for assault and battery after an incident outside a bar 5 minutes from the Redskins’ practice facility. He was placed on the reserve/non-football injury list.

In November of last season, a 21-year-old woman, Julia Crabbe, who was dating Nicholson suffered a drug overdose in his home. Nicholson and a friend drove her to a local hospital several minutes away where she was later declared dead. Nicholson was said to be cooperating in the investigation. His attorney, Mark Dycio, said at the time that the drugs belonged to someone else. Crabbe’s family gathered outside Redskins Park on several occasions, holding signs and wearing shirts with her picture on it.

Nicholson continued to play after the incident. But he did miss three games with injuries and was placed on injured reserve before the season finale.

Nicholson has three career interceptions, two fumble recoveries and 126 tackles. He was a fourth-round pick in 2017.

The Redskins signed Davis to a one-year deal.