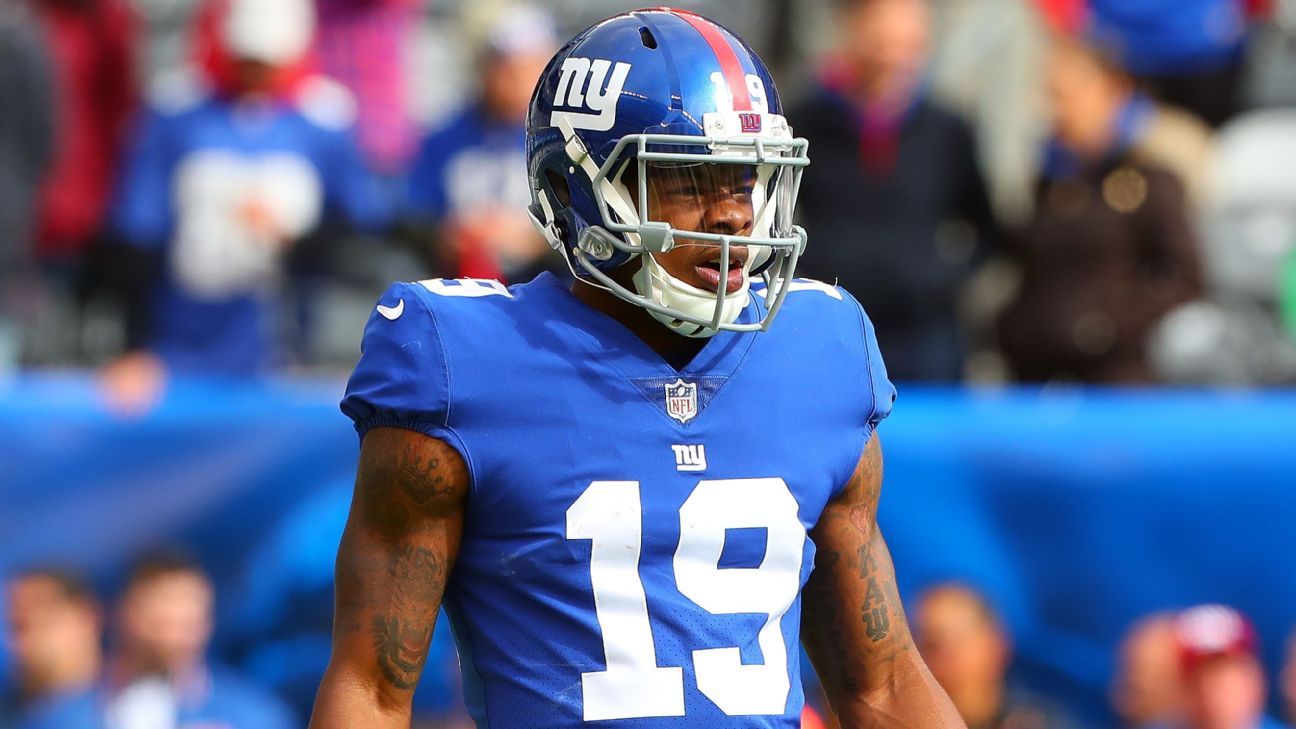 Wide receiver Corey Coleman is returning to the New York Giants on a one-year deal, a source told ESPN.

The 2016 first-round pick is seven months removed from a torn ACL and is expected to be ready for OTAs.

After signing a one-year deal with the Giants last offseason, Coleman suffered a torn ACL during training camp and missed the entire 2019 season.

Coleman, who turns 25 on July 6, was expected to be the team’s third wide receiver entering the season, but he felt a tweak during a July workout and underwent tests. His injury presented more opportunities for surprising fifth-round rookie Darius Slayton.

Coleman’s professional career has gotten off to a bumpy start since being selected in the first round of the 2016 draft by the Cleveland Browns. He ran into trouble early with Cleveland and then bounced around from the Buffalo Bills to the New England Patriots to the Giants.

He has played in 27 career games, catching 61 passes for 789 yards and five touchdowns.