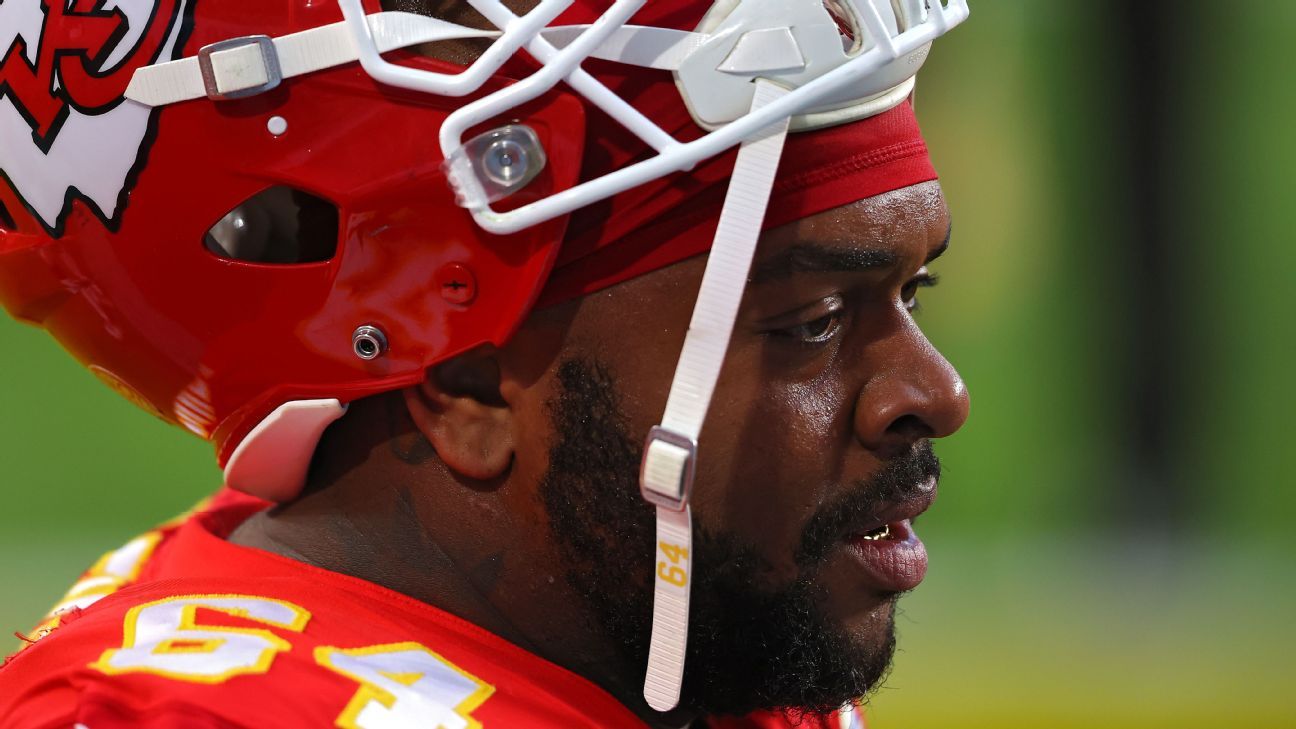 The Kansas City Chiefs are reportedly bringing back two members of their Super Bowl-winning team.

Pennel, who turns 29 on May 9, was a pleasant surprise for the Chiefs after they signed him as a free agent in the middle of the 2019 season. The team’s run defense improved significantly after he became part of the playing rotation for the final eight games.

Pennel started in the Chiefs’ first two playoff games and was a backup in Super Bowl LIV, where he contributed to an interception with his hit on 49ers quarterback Jimmy Garoppolo in the second quarter.

Before joining the Chiefs, Pennel played three seasons with the Green Bay Packers and two with the New York Jets. He started 15 of the 69 games in which he played, and he has 126 career tackles with two sacks and a forced fumble.

Sherman saw his role with the Chiefs decrease again last season, when he was in the lineup on just 9% of the snaps and got the ball just six times. The Chiefs, however, continued to see value in Sherman, who was acquired in a trade with the Arizona Cardinals shortly after Andy Reid was hired as head coach in 2013.

Sherman, who turned 31 in December, threw the key block on Damien Williams‘ 38-yard touchdown run that clinched Super Bowl LIV for the Chiefs.

He was a special-teams regular who finished tied for second on that unit with eight tackles last season.

Over nine NFL seasons, Sherman has rushed for 65 yards and a touchdown, which came during the 2017 season. He also has 65 career receptions for 547 yards and three touchdowns.