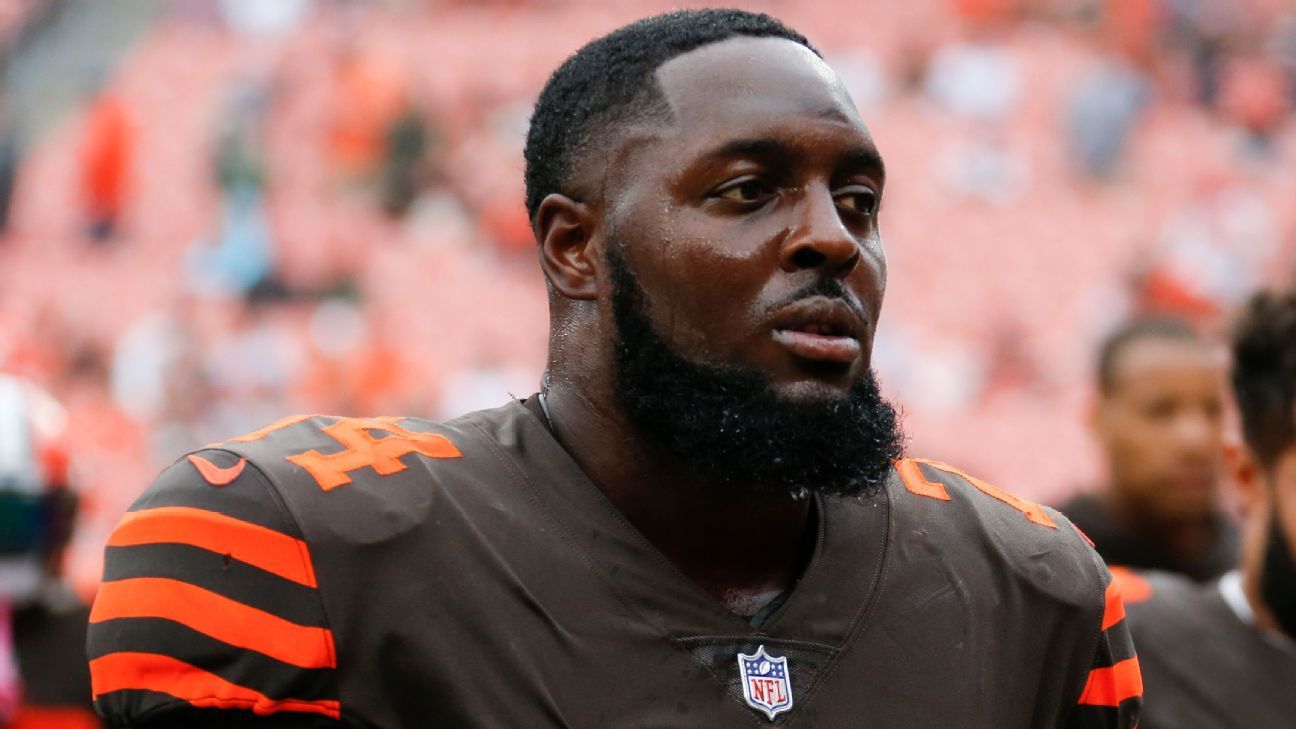 Hubbard, who lost his starting job when Cleveland signed Conklin to a three-year, $42 million deal last week, will make a base salary of $2.5 million next season.

There had been speculation Hubbard would be released, but the Browns believe he still has value as a backup in case Conklin gets hurt.

Hubbard signed a five-year, $36.5 million contract with the Browns in 2018 after spending four seasons with the Pittsburgh Steelers. The 28-year-old started 29 of 30 games over two seasons with Cleveland, but the team’s decision to add Conklin will change Hubbard’s role dramatically.

It’s possible he’ll serve as the team’s “swing” tackle, or he could compete for the starting job at right guard.