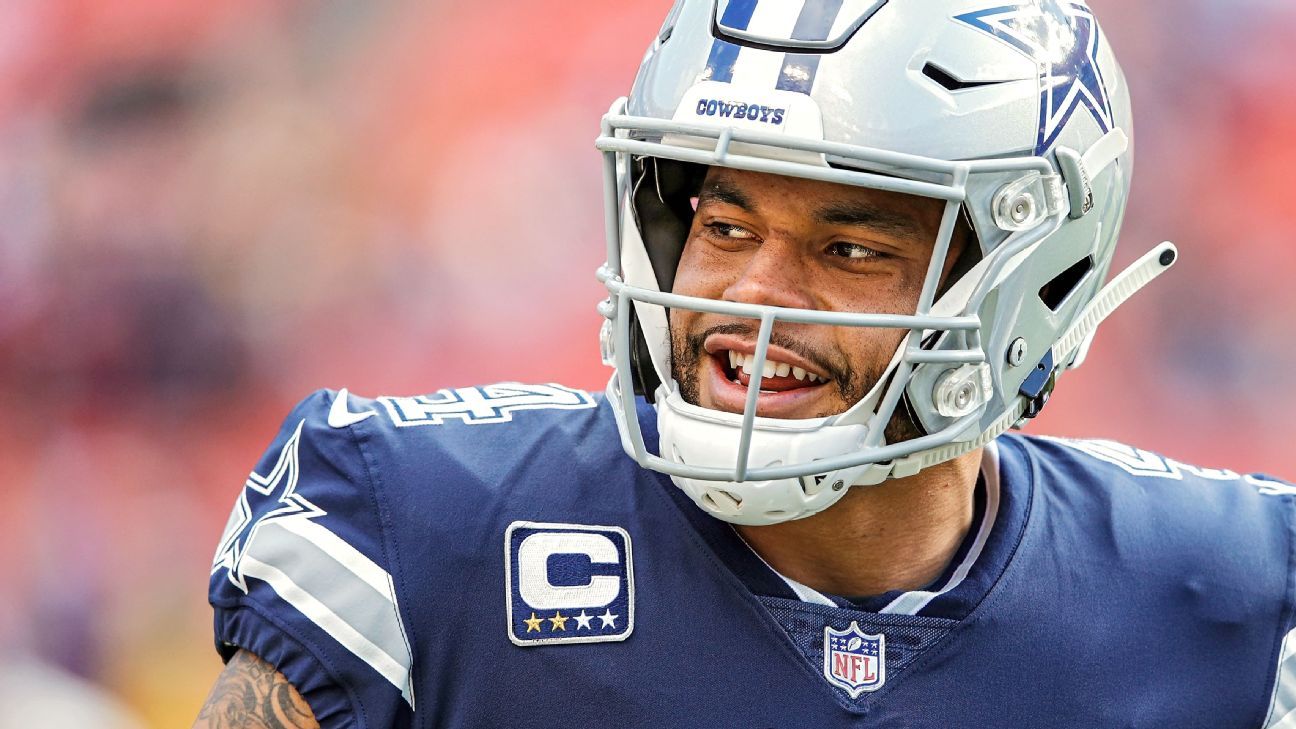 The Dallas Cowboys have resumed contract negotiations with Dak Prescott for the first time since using the exclusive franchise tag on him earlier this month, a source told ESPN’s Ed Werder.

Prescott is the first quarterback in Cowboys history to have the franchise tag applied to him.

A team source said the NFL currently shows a $26,824,000 charge to the Cowboys’ salary cap for Prescott even though he has not signed the franchise tender.

Sources previously said the primary issue between the sides is contract length. The Cowboys want a five-year contract; Prescott and his agent, Todd France, seek four.

With the exclusive franchise tag, the Cowboys have until July 15 to work out a long-term deal. If no deal is reached, Prescott, 26, will have to play the 2020 season on the tag and the sides can go through the same dance next offseason. An “exclusive” franchise player is not free to sign with another club.

WFAA-TV first reported that the sides had renewed contract talks.