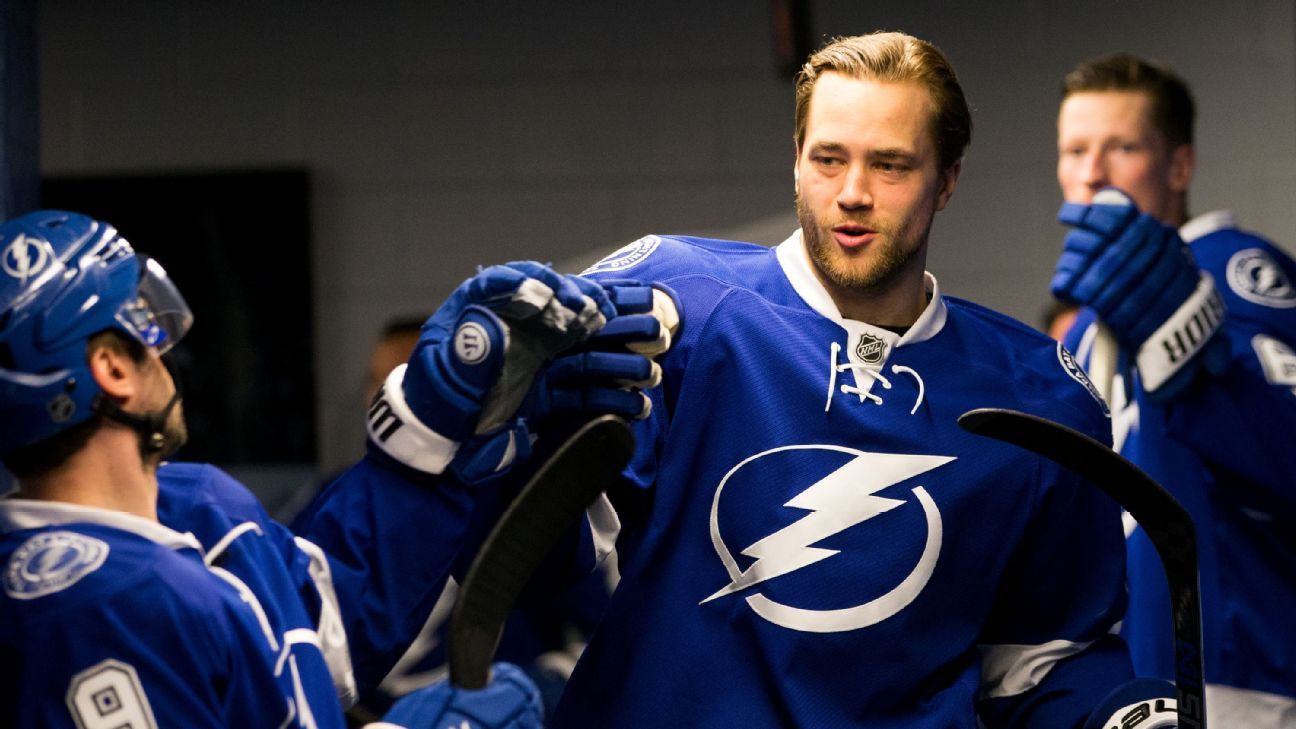 Tampa Bay Lightning defenseman Victor Hedman won’t travel with the team to the NHL’s Eastern Conference “secure zone” in Toronto because of a personal matter.

General manager Julien BriseBois said Hedman will go from his home to the rink and back and avoid the general public in Florida this week before joining his teammates.

Hedman will undergo coronavirus testing daily, which is the protocol players, coaches and staff must follow in Toronto and the Western Conference hub city of Edmonton, Alberta. He’s expected to be able to practice upon arrival and play in Tampa Bay’s first playoff game Aug. 3.

“He came to me and asked if we could grant him a few more days in Tampa to tend to a personal matter, so we worked out a protocol for him to be able to do that,” BriseBois said. “We’re just delaying his arrival.”