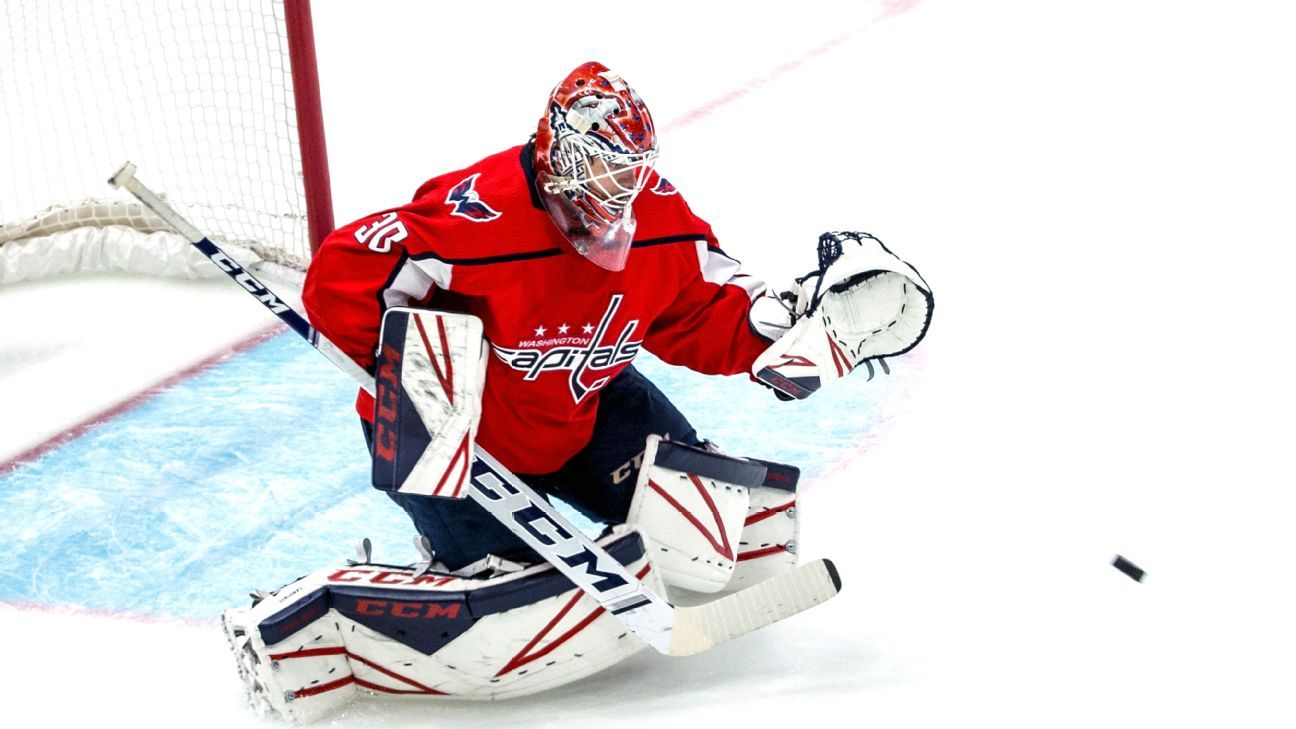 The Washington Capitals will not have goaltender Ilya Samsonov for the NHL restart after the rookie suffered an undisclosed injury in his native Russia during the league hiatus, general manager Brian MacLellan told reporters Friday.

MacLellan said Samsonov did not travel to Toronto after he failed a physical when he rejoined the team in Washington.

Samsonov, 23, had served as Braden Holtby‘s backup this season, going 16-6-2 in 26 games with a 2.55 goals-against average and .913 save percentage. His GAA and save rate were both better this season than those of Holtby, an All-Star for five straight seasons and the winner of the 2016 Vezina Trophy as the league’s top goaltender.

Vitek Vanecek, who has not played an NHL game, is expected to be the Capitals’ backup goaltender.

MacLellan said Samsonov should be ready for the start of the 2020-21 season.

The Capitals will play their first of three Eastern Conference round-robin games Monday when they face the Tampa Bay Lightning.