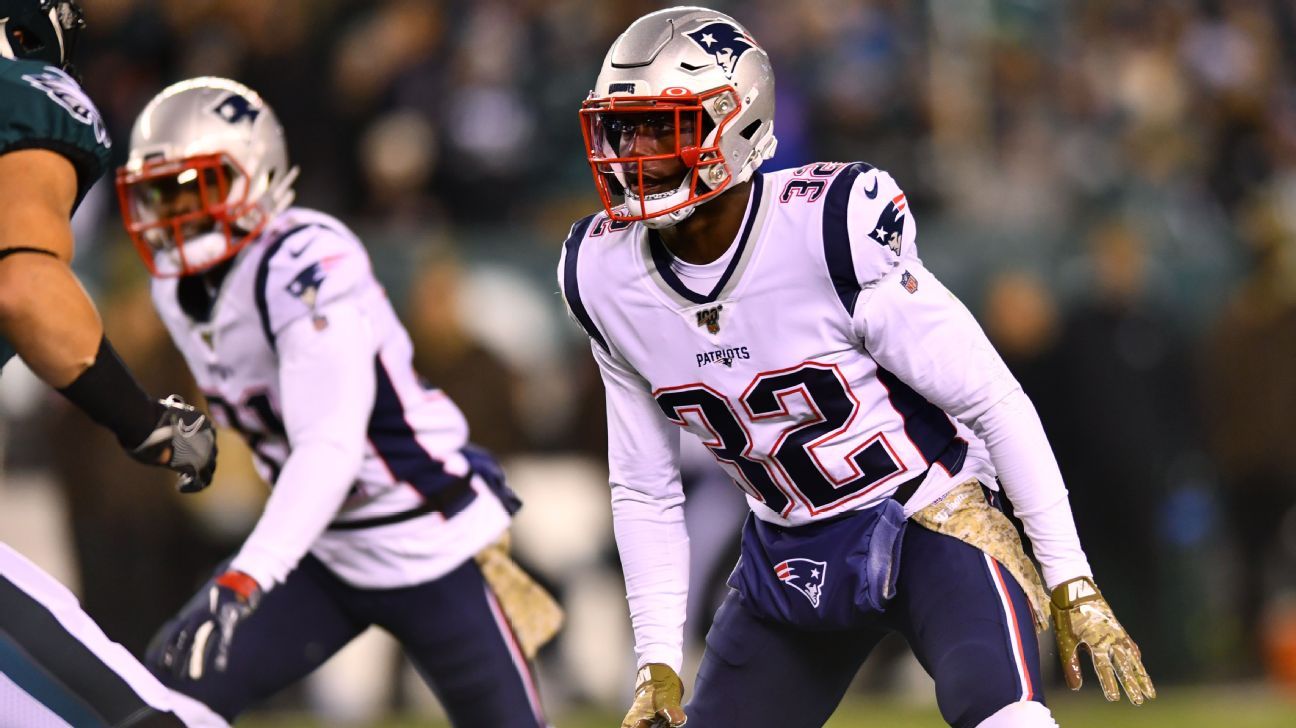 New England Patriots safety and longtime captain Devin McCourty ripped the NFL on Sunday for attempting to move the deadline in which players can decide to opt out of the 2020 season.

“I think it is an absolute joke that the NFL is changing the opt-out period, mainly because they don’t want to continue to see guys opt out. I’m sure they’re shocked about how many guys have opted out,” McCourty said in a video conference with Patriots reporters. “I think it’s terrible. I think it’s B.S. that the league has changed that date.”

The Patriots have had eight players opt out of the 2020 season, easily an NFL high, and McCourty seemed to hint that his decision to play is still in question.

According to reporting by ESPN’s Adam Schefter, the league is pushing to move up the deadline from one week after the new collective bargaining agreement side letter is signed, and it is now expected to be sooner, possibly as early as Wednesday.

“Monday will be our first day in the building, so to try to act like guys are trying to make a decision about something other than virtual meetings is a joke,” he said. “When players understand how much power we have, we’ve seen things change for us; primarily even with this deal, with the COVID-19 and trying to get everything back, we saw some of that strength. Hopefully, we’ll see how everything turns out come Wednesday, if it ends up being the deadline.

“I support guys no matter what they decide, but I’m still out here having fun and figuring things out. So, we’ll see how we go.”

McCourty elaborated on why he doesn’t think the opt-out deadline should be moved up, mainly because the sides previously had an agreement.

“It’s the same thing when we signed the CBA. Sometimes, some of those things that we think are good sometimes backfire. We have rookies that are locked in long-term contracts, and then [franchise] tagged and [franchise] tagged. You guys don’t think we would love to change that about the CBA? But we can’t. That’s the point of signing an agreement,” he said.

McCourty didn’t take follow-up questions, saying he planned to be short in his scheduled media availability because he wanted the focus to be on issues that mattered most to him, which included social justice.

Andrews, who missed the 2019 season after being diagnosed with blood clots in his lungs, confirmed that he plans to play this season.

“My choice has been made. Talking with doctors and my wife [Mackenzie], it’s something we feel comfortable with, and I’m just excited to get the chance to go out there and compete again,” he said.

“A lot of respect to those guys, obviously the guys that I got a chance to play with over the years. I’ve gotten to speak to all those guys, and it’s a tough decision right now, with everything going on, what you want to do as far as your family,” McCourty said.

“They made a hard decision to forego [their] contract this year, not to have the opportunity to be around all the guys — and how much fun we have — so I have a lot of respect for all those guys. We won a lot of football games together and gone through a lot of different things personally. Those guys will still be friends, and I’ll still talk to them all the time.”

As for players who have opted in, running back Sony Michel, who underwent offseason foot surgery, was placed on the active/physically unable to perform list to open training camp. That means Michel isn’t fully cleared to practice at this time, but he can come off the PUP list at any time.