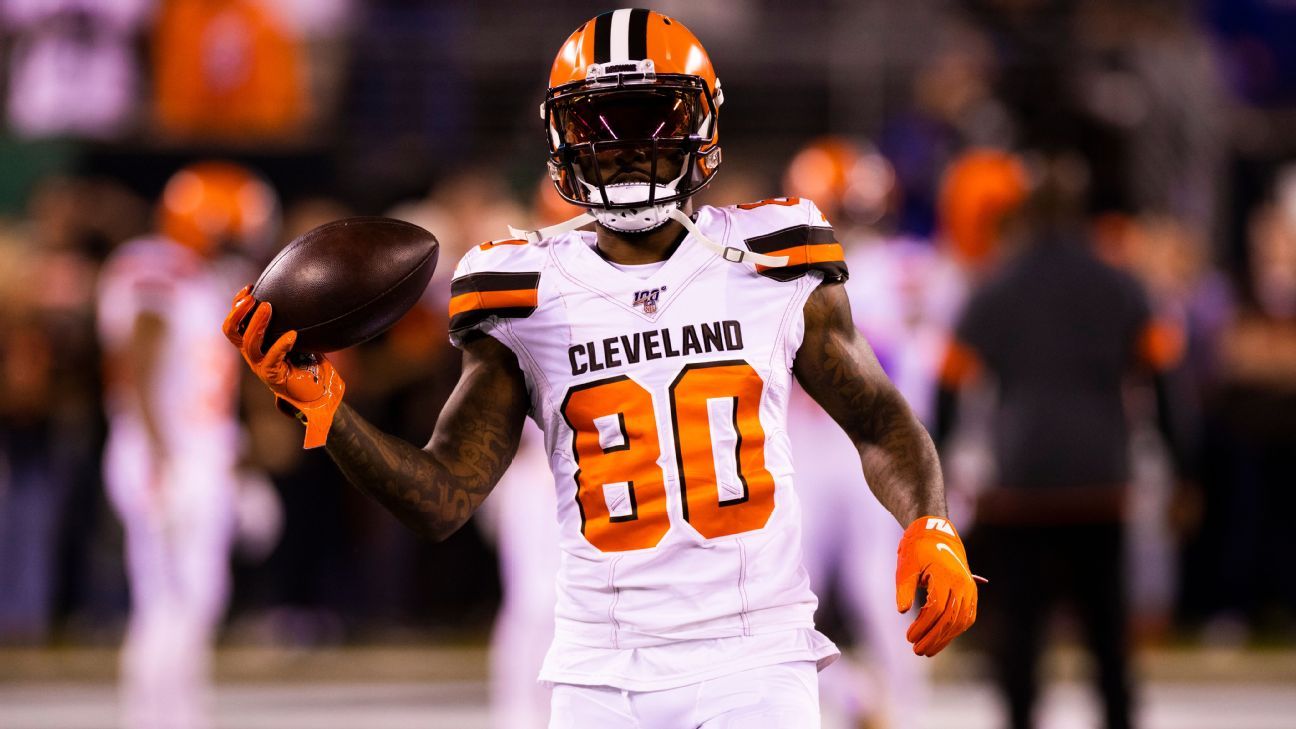 Cleveland Browns wide receiver Jarvis Landry has been activated off the physically unable to perform list after passing his physical and has rejoined the active roster.

Landry, who hasn’t missed a game over his six years in the NFL, underwent hip surgery on Feb. 4 after battling an injury there throughout last season.

The Browns on Saturday also activated safety Karl Joseph (foot) and tight end Pharaoh Brown (foot) from the off physically unable to perform list, and claimed cornerback M.J. Stewart off waivers. Stewart was a second-round pick of Tampa Bay in 2018. He made one start and appeared in 10 games with the Buccaneers last season.