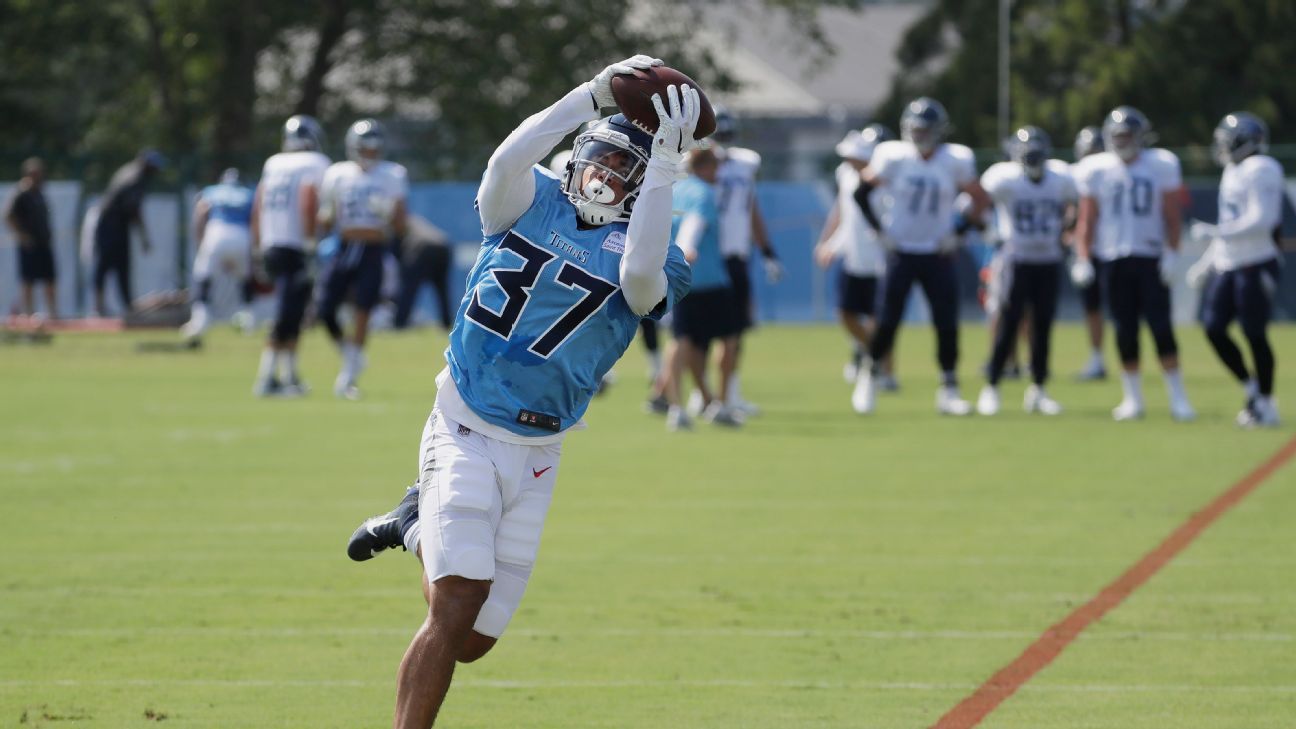 The overall positivity rate for the NFL’s coronavirus testing program has been 0.46%, well below the threshold set this summer for avoiding outbreaks at team facilities.

Sills said he was not aware of any “serious” illness for any league employee. The league is still working through its data reporting system, and for now the positive tests include “persistent” cases that represent infections that have been present for months, as well as “unconfirmed” cases, also known as “false positives.”

The NFL eventually will break those cases away from new infections to get a clearer view of viral movement through teams.

Players are just starting to begin traditional football practices, which will make it more difficult to remain socially distant during the course of the work day. Even so, Sills said the league is encouraged by the early test results, which demonstrate that players who arrived at team facilities from around the country were largely infection-free and have for the most part avoided the virus since then.

“The intake numbers, we were pleasantly surprised at how few positive tests we had,” Sills said. “And since then, that positivity rate … reflects that our players, staff and coaches have done a terrific job of staying uninfected.”

The NFL has been testing players daily since camp opened. It had agreed with the NFLPA to slow testing to every other day if the positivity rate fell below 5%, a threshold that would suggest that the virus is under control within team facilities. But the sides agreed to continue daily testing through at least Sept. 5.