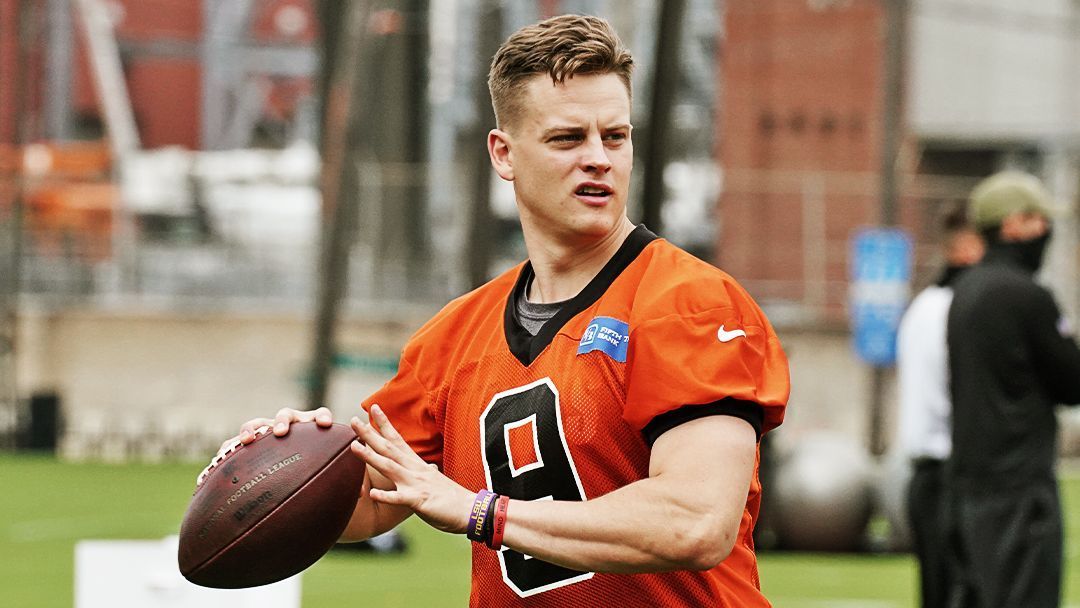 During his first two drives, Burrow had only one incompletion and threw a couple of touchdowns as he continued the process of getting ready for the season opener against the Los Angeles Chargers on Sept. 13.

“He did a nice job communicating and had some nice drives for us,” Taylor said in a teleconference afterward.

Burrow was 9-of-10 passing for 101 yards and two touchdowns in his first two drives. According to the pool report, Burrow finished the day with 13-of-19 passing for two touchdowns, including the team’s situational drills.

Even with top wide receivers A.J. Green (hamstring) and John Ross (reserve/COVID-19 list) out, Burrow had no problems finding his rhythm early.

On the first drive of the scrimmage, Burrow completed all six of his passes, including a 6-yard touchdown throw to wide receiver Auden Tate in the back-left corner of the end zone. Burrow completed two more passes on the next drive as the offense again moved inside the 6-yard line.

The streak of consecutive throws ended at eight after a pass to tight end C.J. Uzomah sailed over his head.

“Other than that, I thought he led the offense,” Taylor said.

Burrow ended the drive with a 7-yard throw to Tate, who tallied six catches for 67 yards and two scores in the two opening drives.

Burrow’s low point was arguably a deep ball that hung in the air long enough for a defender to get under it and force an incompletion. Taylor said he needed to watch the tape to get a better understanding of what happened on the play.

But if Burrow appeared to have a promising first scrimmage, Taylor said Friday’s outing wasn’t about learning something new about the projected Week 1 starter.

“I wanted to see guys hit and compete and get guys on the ground and break tackles — when the juices are ramped up, to see how our team responds to that,” Taylor said. “I just thought overall that it was a good start for our guys.”