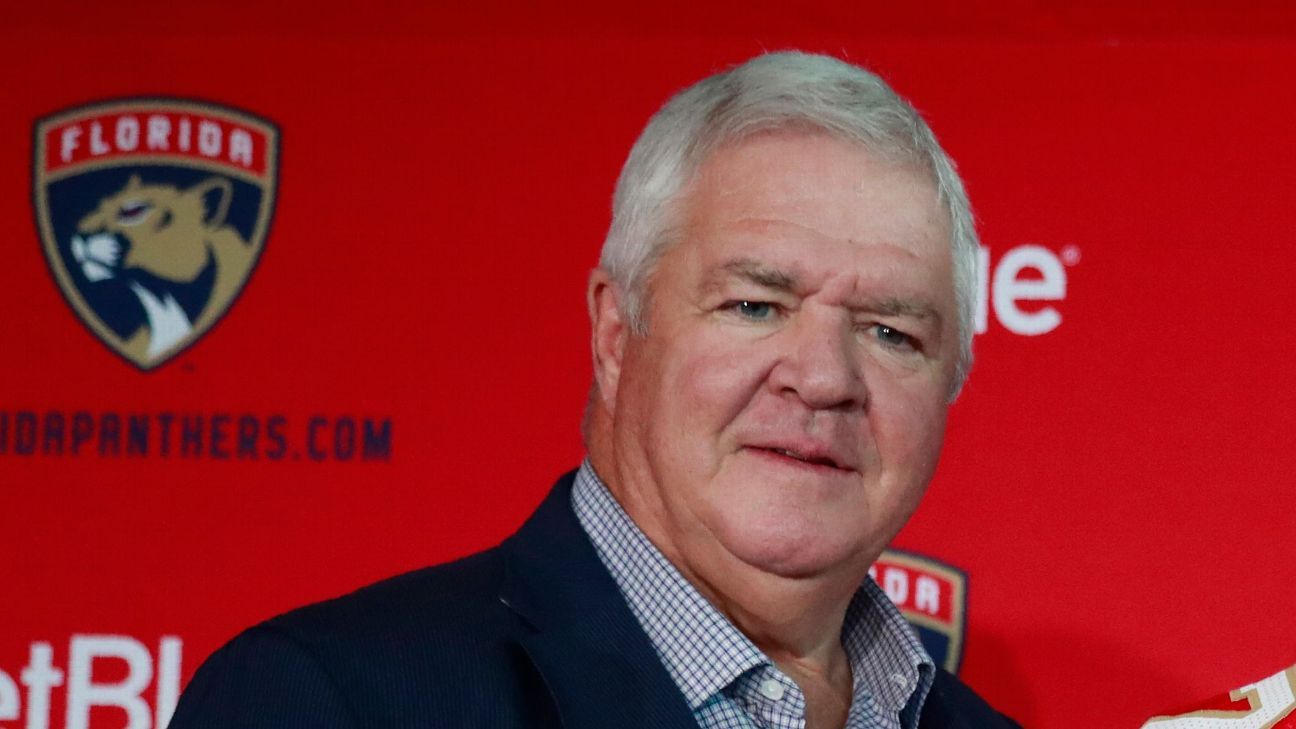 FloridaHockeyNow first reported the incident, claiming Tallon used a racial slur. Daly would only confirm that the alleged comment did involve race.

Florida parted ways with Tallon earlier this month, choosing not to renew his contract after a 10-year stint with the team. Tallon previously served as general manager of the Chicago Blackhawks.

The Panthers did not immediately respond to a request for comment.

The Panthers made the NHL’s extended postseason format, but were eliminated by the New York Islanders in the qualification round in four games. The team is currently undergoing a search for a new general manager.