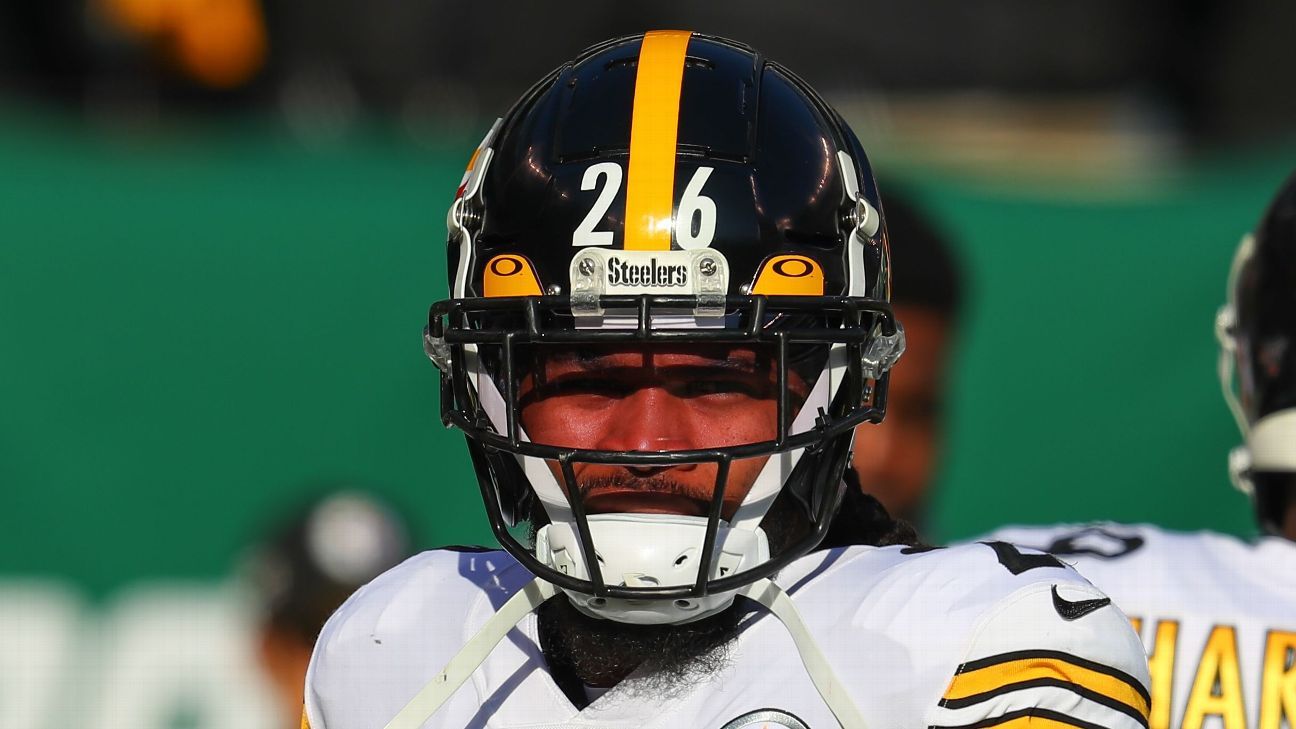 Former first-round draft pick Mark Barron has agreed to a one-year deal with the Denver Broncos, the team announced Sunday.

Barron had been in the Denver area since Thursday morning going through COVID-19 testing protocols, sources said.

Barron, who turns 31 in October, became a free agent when he was released by the Pittsburgh Steelers on March 16 after just one season with the team.

He started nine of 15 games and played 70% of the defensive snaps for the Steelers in 2019. By releasing him, Pittsburgh saved $5.25 million in salary-cap space.

Barron was released by the Los Angeles Rams in 2019 after spending five seasons with the team, during which he was instrumental in helping it win back-to-back division titles in 2017 and ’18 and earn its first Super Bowl appearance since the 2001 season.

The Rams acquired Barron midway through the 2014 season from the Tampa Bay Buccaneers, who selected him with the seventh overall pick in the 2012 NFL draft.

The Rams moved Barron from safety to linebacker during the 2015 season, and he finished his first season at the position with 116 tackles, five pass deflections and three forced fumbles.