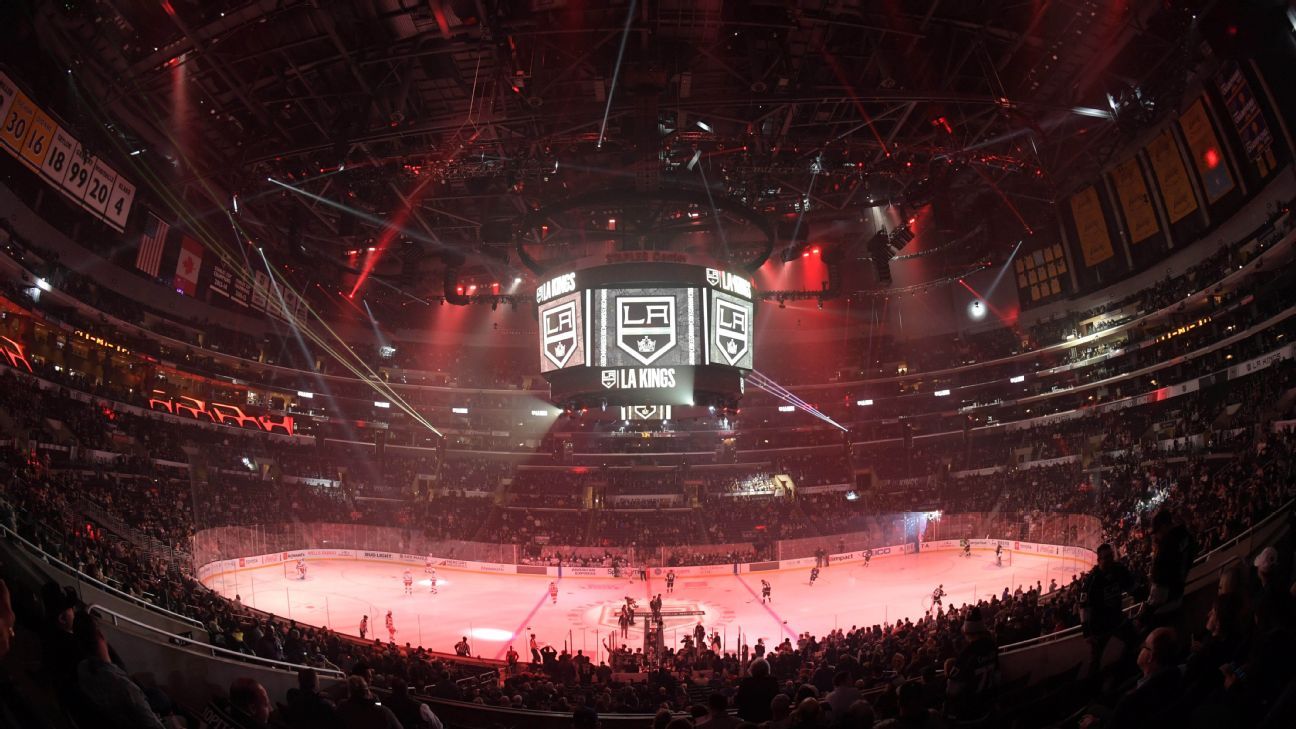 The Kings announced the deal Tuesday.

Wagner, 23, has spent most of the past two seasons with the Kings, who drafted the physical wing in the fourth round in 2015. He had 12 goals and nine assists as a rookie in the 2018-19 season, and he added six goals and five assists this season while also leading Los Angeles with 145 hits.

Wagner was due to be a restricted free agent in the offseason.

The Kings’ most prominent remaining unsigned player is Trevor Lewis, an unrestricted free agent. The 33-year-old forward has spent his entire career in Los Angeles, and he played on both of the Kings’ Stanley Cup-winning teams, in 2012 and 2014.

The Kings finished the regular season with the NHL’s third-worst point total and missed the playoffs in consecutive years for the first time since 2009. Los Angeles has the second overall pick in the upcoming draft.