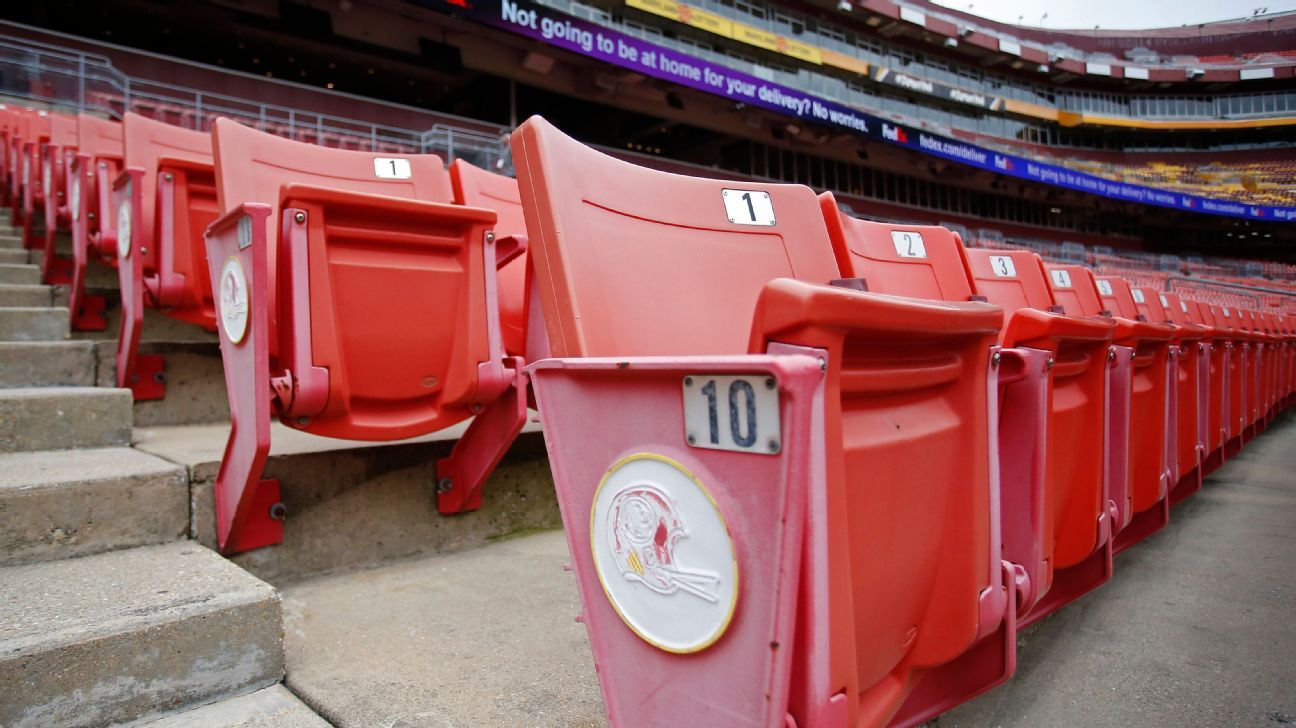 The NFL is now overseeing the investigation by Beth Wilkinson into the Washington Football Team over alleged sexual harassment issues in the organization.

NFL commissioner Roger Goodell informed Washington owner Dan Snyder of the change Monday night. In a statement, Snyder indicated that it was his suggestion for the NFL to take over the investigation.

“Recently, The Washington Football Team launched an independent third-party investigation into allegations about our culture and incidents of harassment. In conversations with Commissioner Goodell, Tanya and I suggested that the NFL assume full oversight of the investigation so that the results are thorough, complete and trusted by the fans, the players, our employees and the public,” Snyder said. “I appreciate Commissioner Goodell agreeing to our suggestion and the entire Washington Football Team remains committed to fully cooperating with all aspects of the investigation.”

Washington hired attorney Beth Wilkinson on the recommendation of Goodell to investigate the organization following a detailed story about sexual harassment charges published last month by the Washington Post. The story led to the dismissal of three employees; two others who were named had already left the organization.

The Post followed up last week with another story with more allegations. The paper reported that employees were asked to create a behind-the-scenes video for Snyder featuring clips of partially nude team cheerleaders pulled from a 2008 swimsuit calendar shoot. Snyder later denied the charges, saying in a statement, “I did not request their creation and I never saw them.”

The attorneys representing at least a dozen former Washington employees, Lisa Banks and Debra Katz, on Monday met with Lisa Friel, the NFL’s special counsel for investigations, after sending the league a letter with multiple demands last week. Among them: The league should conduct its own independent investigation into the organization, and Snyder should be suspended pending the outcome. The attorneys also called for Snyder’s removal if the investigation corroborates the claims made by the former employees.

In its two stories, the Post reported that it talked to at least 40 women about being sexually harassed while working for the team.

According to a release issued by Banks and Katz, the NFL also convinced Snyder to “release employees or former employees from any non-disclosure agreement for purposes of speaking with the investigators.”

“We communicated our strong belief that without this type of transparency, there can be no real accountability,” read the statement from Banks and Katz. “The victims of these stories should be able to tell their stories when and how they wish to do so, without threat of legal action.”