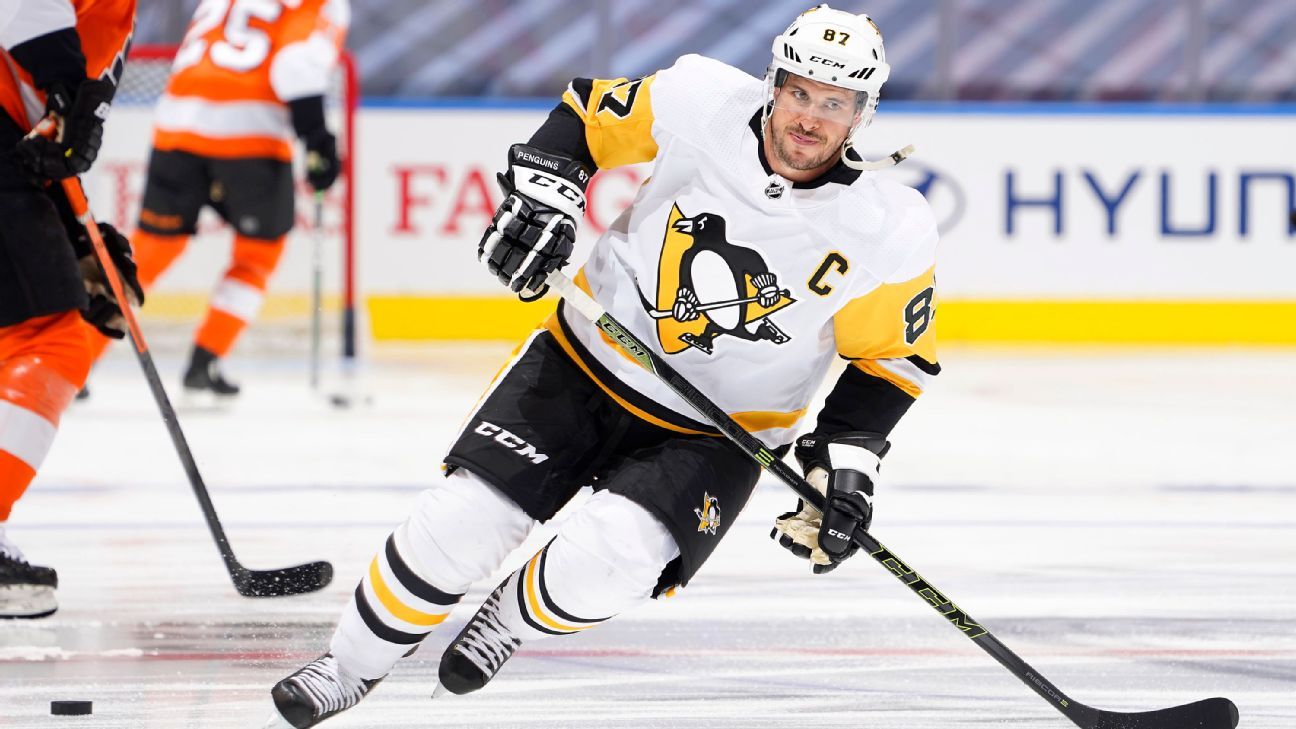 PITTSBURGH — Penguins star Sidney Crosby underwent arthroscopic wrist surgery on Monday but should be ready to go well before the start of training camp.

The team announced the procedure Tuesday, but it did not specify which wrist was injured. General manager Jim Rutherford said the expected recovery time is about a month.

The 33-year-old Crosby had two goals and one assist during Pittsburgh’s brief postseason appearance as the Penguins fell to Montreal in four games in the qualifying round. The three-time Stanley Cup winner missed a portion of the three-week training camp in the run-up to the start of the 24-team tournament with an undisclosed issue.