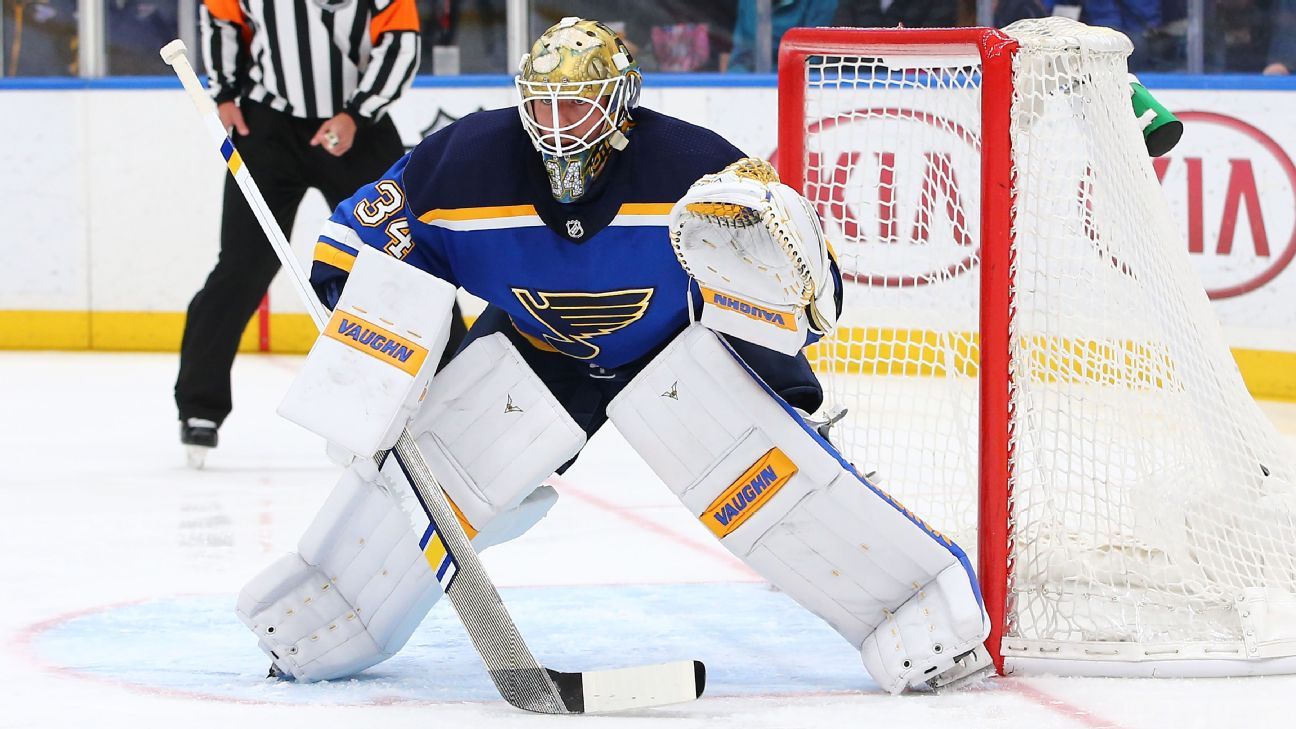 Allen played 24 games with the Blues in 2019-20 and posted a 12-6-3 record with a 2.15 goals-against average and .927 save percentage. He has played all seven years of his NHL career in St. Louis and was the Blues’ starting goaltender before the ascendance of Jordan Binnington in the 2018-19 season. When Binnington faltered this postseason, Allen made five playoff appearances with a 1.89 goals-against average and a .935 save percentage.

Allen gives Montreal a sturdy veteran backup to Carey Price, who played 58 of 71 games last season. The three backup goalies for the Canadiens last season went 4-6-3 with a .889 save percentage. Between Price and Allen, they now have $14.835 million dedicated to their goaltending position.

For St. Louis, the move also has important salary-cap implications. Allen had one more year on his contract at $4.35 million. The Blues have 25-year-old Ville Husso ($750,000 AAV) potentially ready to backup Binnington, and the free-agent market will also have more cost-efficient options.

“It was a combination for the St. Louis Blues of creating some potential cap space to either sign our own current players or get into the market at a different time, plus allowing young players to get their opportunity in the league,” general manager Doug Armstrong said. “I don’t think we’ve made any secret that we’d love to get Alex signed, and I think Alex has made it know that he would like to sign here, so we’re going to have to work through that. At the end of the day, it’s a math equation.”

The Blues now have $6.398 million in cap space heading into the offseason. Defenseman and captain Alex Pietrangelo is an unrestricted free agent, and both he and the Blues have expressed a desire to keep him in St. Louis.