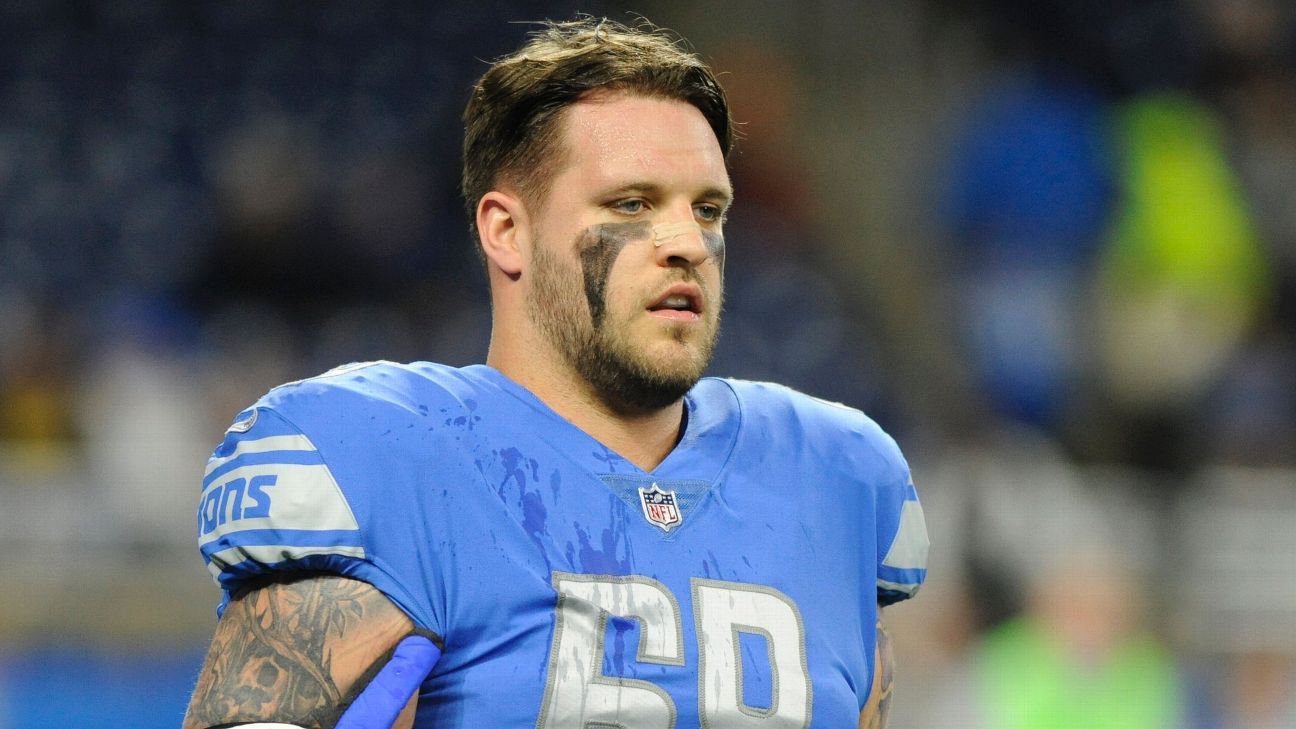 The Detroit Lions have agreed to terms with left tackle Taylor Decker on a six-year, $85 million contract extension, with $37.5 million fully guaranteed, his agents announced on Twitter on Tuesday.

He was the 16th overall pick in the 2016 draft — the team’s first selection with general manager Bob Quinn. Decker started working with the first team during his first week with the Lions and has protected the blind side of Matthew Stafford ever since.

A product of Ohio State, Decker said in August that he had initial conversations with the Lions about a potential extension, but he didn’t know what to expect, in part because of the coronavirus pandemic. Decker was playing this season on his fifth-year option, which had been picked up by the club in 2019.

Decker has started all 55 games he has played in for the Lions and has caught one pass in his career — an 11-yard touchdown in Week 17 of the 2018 season. He has been one of Detroit’s most consistent linemen and one of the foundational pieces, along with center Frank Ragnow, that the Lions have tried to rebuild their line around.

With six years on his new deal, his contract will extend longer than that of any other current Lions player, which makes sense for a player who has emerged as a team leader in the past year. He has spoken to the media more on football matters and was one of three players the Lions decided to represent them when they spoke publicly last Tuesday at the team’s protest of the shooting of Jacob Blake.