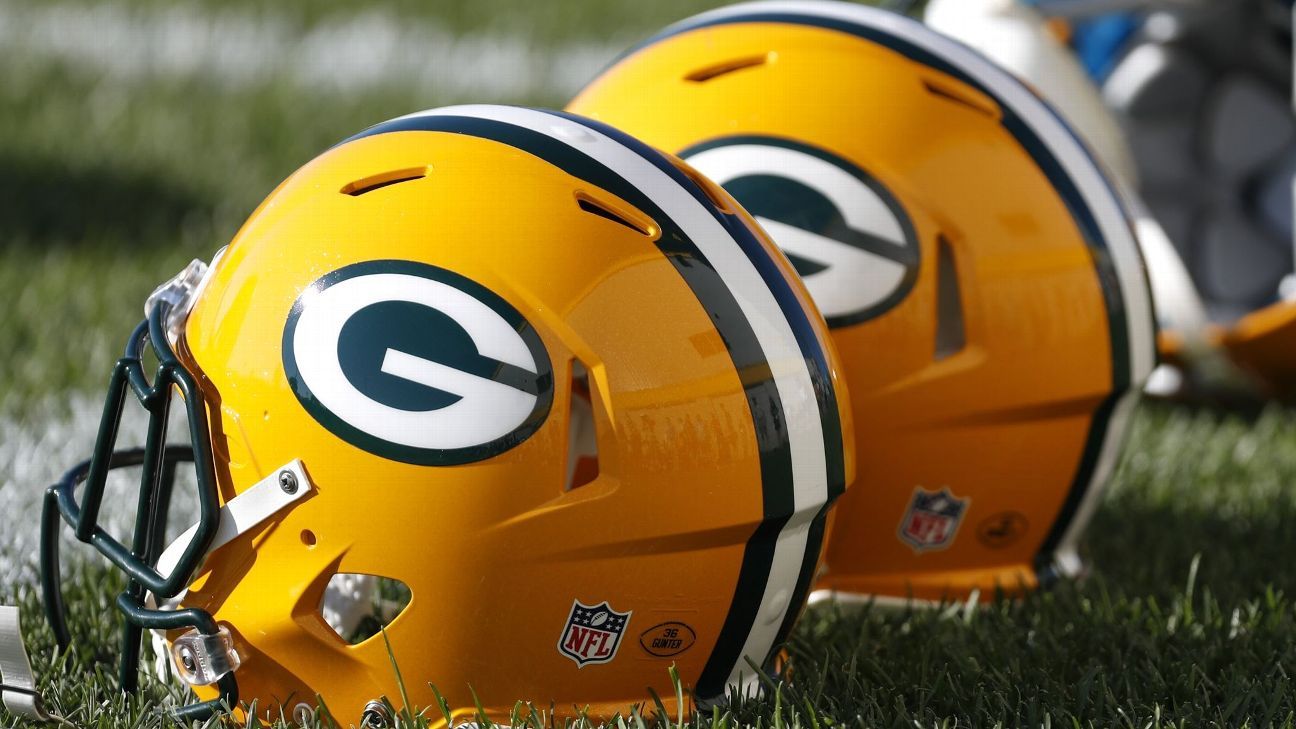 GREEN BAY, Wis. — Green Bay Packers rookie linebacker Kamal Martin, a possible starter, had surgery for a torn meniscus on Tuesday and will not be available for at least six weeks, a source told ESPN.

Martin, a fifth-round pick from Minnesota, suffered the injury to his left knee. He saw his final college season cut short because of a right knee injury.

He took part in the Packers’ scrimmage Sunday at Lambeau Field, and he was not seen needing medical assistance.

The Packers open the season Sept. 13 against the Minnesota Vikings.

While most of the hype around the Packers’ rookie class has focused on quarterback Jordan Love, a first-round pick, and powerful running back AJ Dillon (second round), Martin has opened the most eyes and was in line for perhaps the biggest role.

“The first thing that jumps out is he’s a long, athletic guy,” Packers coach Matt LaFleur said late in camp. “He’s very intelligent, he works hard at it. It’s going to come down to getting those reps and feeling comfortable in there and knowing what to do so he can go showcase that athleticism on Sundays.”

The Packers revamped their inside linebacker group in the offseason. They signed former Cleveland Browns starter Christian Kirksey after longtime starter Blake Martinez left for the New York Giants in free agency. The other spot had been a camp competition between Martin, Oren Burks and Ty Summers.

Burks did not take part in the scrimmage due to an undisclosed injury, meaning Summers — a seventh-round pick in 2019 who played only on special teams as a rookie — could be next in line.

Defensive coordinator Mike Pettine last season rotated between a traditional second inside linebacker, usually B.J. Goodson (now with the Browns), and a hybrid safety/linebacker. Raven Greene would be the most likely player to fill the hybrid role, but he also has missed the past week of practice because of an injury.

Martin underwent surgery on his right knee in December and did not run at the NFL scouting combine.