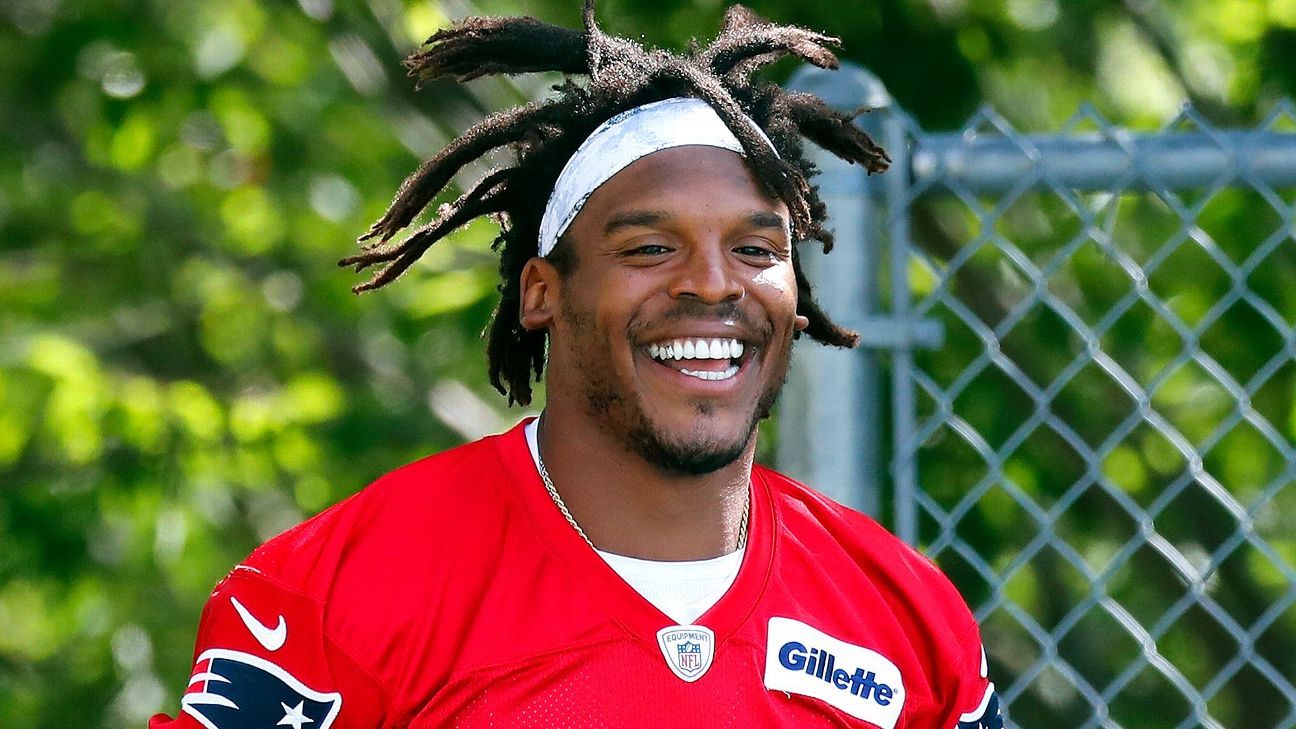 Coach Bill Belichick told players that Newton would officially be the team’s starter in a meeting Thursday, a source confirmed to ESPN. The Boston Globe first reported the news.

That came after Newton was voted one of three offensive captains, as part of a players vote. It is extremely rare for the Patriots to elect a player in his first year with a team as a team captain.

The other offensive captains are running back James White and center David Andrews.

Newton’s captaincy reflects how quickly he made an impact after initially agreeing to join the Patriots on June 28, and officially signing his contract July 8.

Things decisively turned in Newton’s direction after the fourth day of training camp, when 2019 fourth-round pick Jarrett Stidham went to a Boston hospital for tests on his leg. The tests came back negative, but it opened the door for Newton to take more repetitions that previously had been split evenly between him, Stidham and veteran Brian Hoyer.

In an interview on SiriusXM NFL Radio on Monday, Belichick lauded Newton.

“He’s an extremely hard worker. Nobody works harder than Cam does. He’s here early. He stays late. Some players like to work on things they’re good at. Like if you’re strong on the bench press, then you just keep throwing more weight on the bench. But Cam’s the type of player that works on things that he’s not as good at, and really tries to improve on a daily basis. That’s something I really respect about him.”

Belichick also noted Newton’s energetic approach, and the effect that has had on the team.

“He has a great personality. Gets along with everybody. He’s very social and has a great presence, whether it’s in a small room of a couple people, or in a bigger group,” he said. “And he’s highly competitive. He always wants to do his best and do better than the guy he’s competing against. Everybody is competitive but I just think there are different degrees of it. Based on what I’ve seen I’d put him in the top echelon of that. His competition extends way beyond the field. It’s off the field. In meetings. Training and so forth. It’s important to him be the first guy up the hill when we run sprints. It’s important to him to be first in everything he competes in.

“You see the effort and the amount of energy he puts into that. Those are some of the things that have jumped out in the month or so we’ve been here in person.”