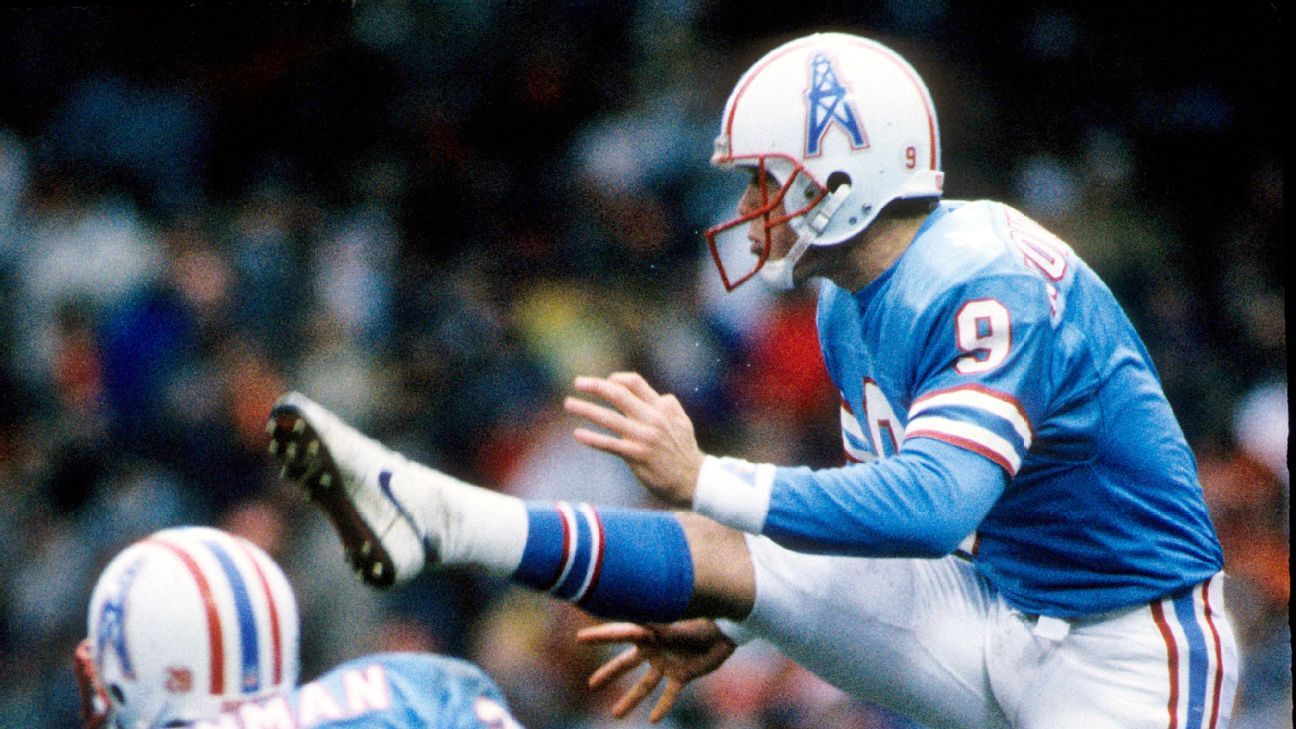 GRAND RAPIDS, Mich. — Greg Montgomery, the All-Pro punter who spent nine years in the NFL with the Houston Oilers, Detroit Lions and Baltimore Ravens, has died. He was 55.

Montgomery died Aug. 23, according to an obituary posted by Metcalf & Jonkhoff Funeral Service in Grand Rapids.

Montgomery was an All-Pro in 1993 for the Oilers, and that was one of three times he led the NFL in punting. He finished his career with a 43.6-yard average in 142 games.

Montgomery is also Michigan State‘s career leader in punting average at 45.2 yards. In 1986, he set a Big Ten record that still stands with 49.7 yards per punt in league games.

In 1996, he was chosen for the MSU Centennial Super Squad.