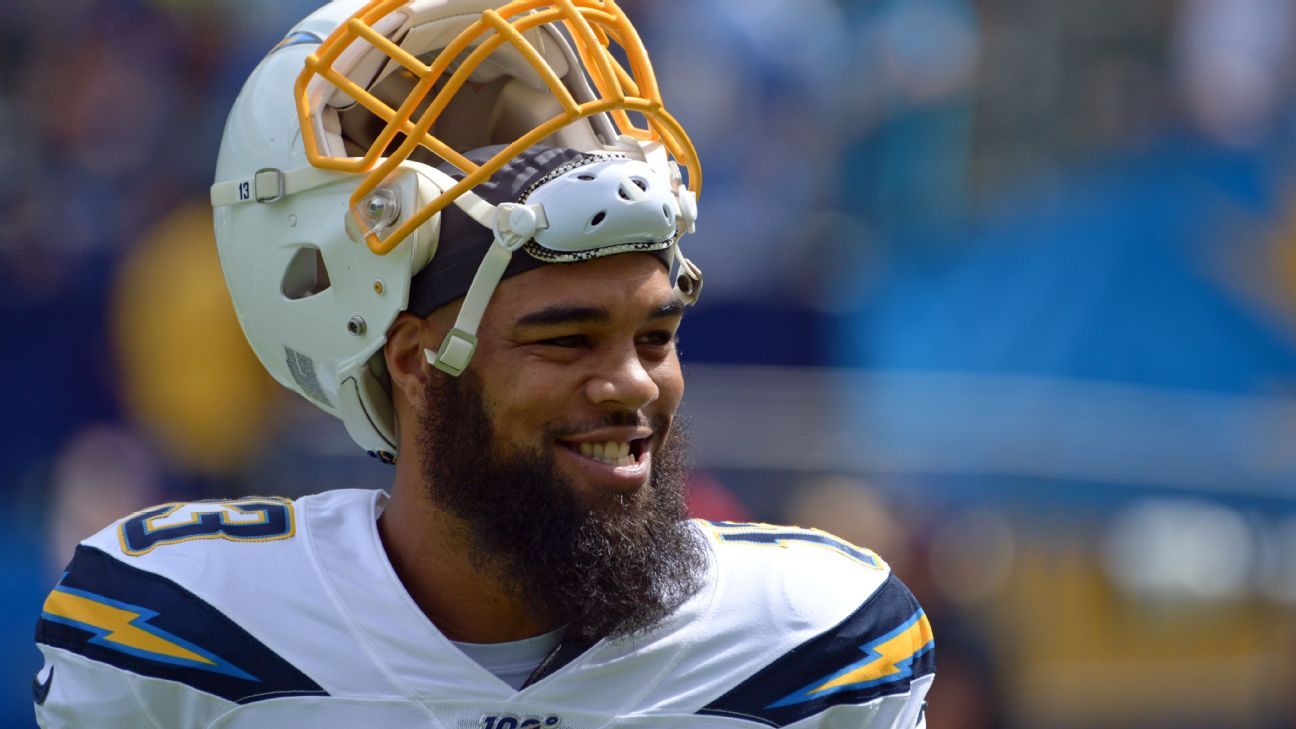 The Los Angeles Chargers have agreed to a contract extension with star wide receiver Keenan Allen, the team announced Saturday.

Terms were not disclosed, but a source told ESPN’s Jeremy Fowler that Allen’s deal is for four years and more than $80 million, with $50 million guaranteed.

The 28-year-old Allen, a three-time Pro Bowl selection, has played his entire seven-year career with the Chargers. Last season he had 104 receptions for 1,199 yards and six touchdowns.