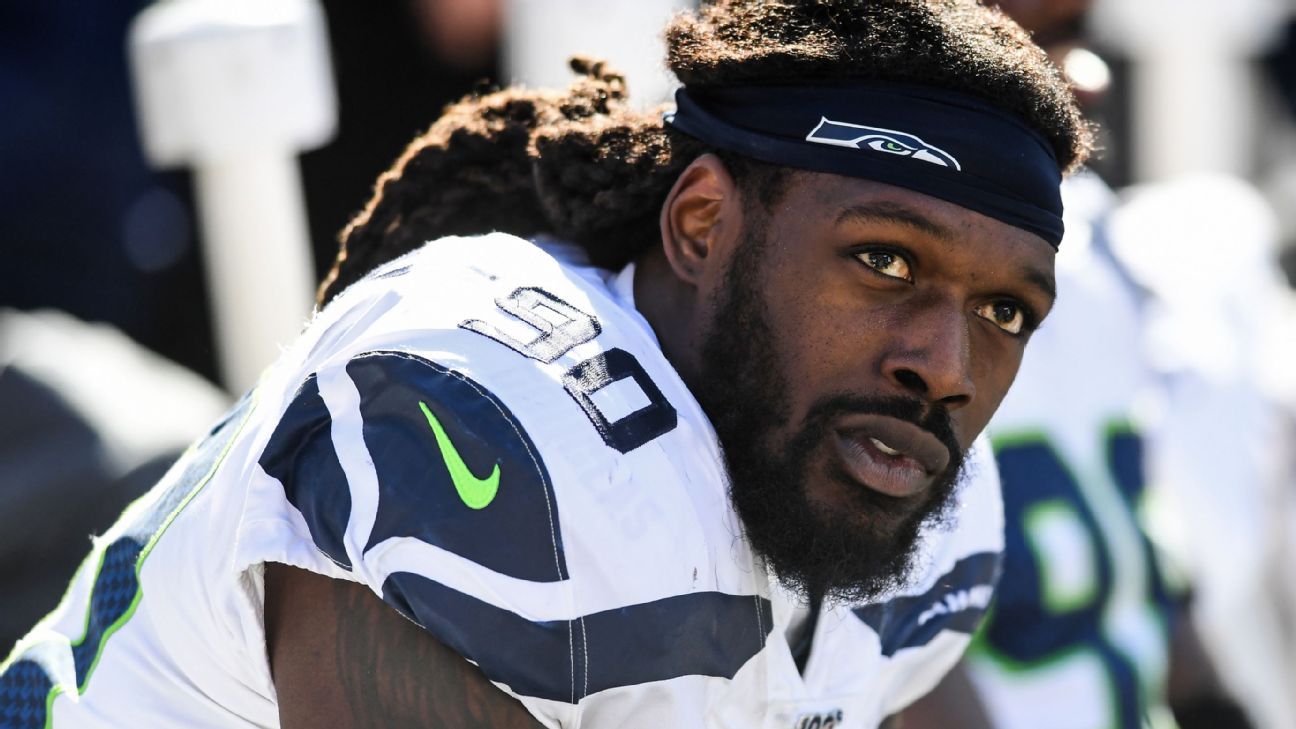 METAIRIE, La. — The New Orleans Saints certainly didn’t give up on free-agent defensive end Jadeveon Clowney without a fight before he ultimately chose the Tennessee Titans on Saturday.

A source confirmed that the Saints explored the idea of a unique sign-and-trade deal with an unspecified team to help them fit Clowney’s salary under the cap, as the NFL Network first reported. However, the NFL said such a deal would not be allowed.

The idea was for another team to sign Clowney and pay his signing bonus — then immediately trade Clowney and his remaining salary to the Saints in exchange for a draft pick. The other team essentially would have been “buying” a draft pick, which the NFL has never allowed.

The NFL Network reported that the Saints were prepared to send a second-round pick and a player to the unspecified team. However, a source said it never reached the point of a finalized offer since they reached out to the league for permission first.

Regardless, it is the latest example of the Saints’ aggressiveness and creativity when it comes to managing the salary cap under general manager Mickey Loomis, vice president of football administration Khai Harley, coach Sean Payton and others.

The Saints are routinely slammed up against the salary cap — but continue to retain their own core players and add free agents from the outside by pushing cap costs into future years. Their methods will be put to a serious test next year, however, when the cap could drop by more than $20 million from this year’s $198.2 million per team because of lost revenues from the coronavirus pandemic.

The Saints had less than $7 million in cap space for 2020 before they trimmed their roster to 53 players on Saturday. Clowney agreed to a deal with the Titans that was worth up to $15 million, including incentives, a source told ESPN’s Adam Schefter.

Nevertheless, the Saints dialed up an “all-out blitz” to try to woo Clowney late this week, as sources described it to ESPN’s Dianna Russini. A source confirmed that Payton and other staff members traveled Friday night to join Clowney for a private dinner, as first revealed by his personal chef on Instagram.

A source told Russini that the Saints’ final offer was roughly $2 million lower than Tennessee’s.