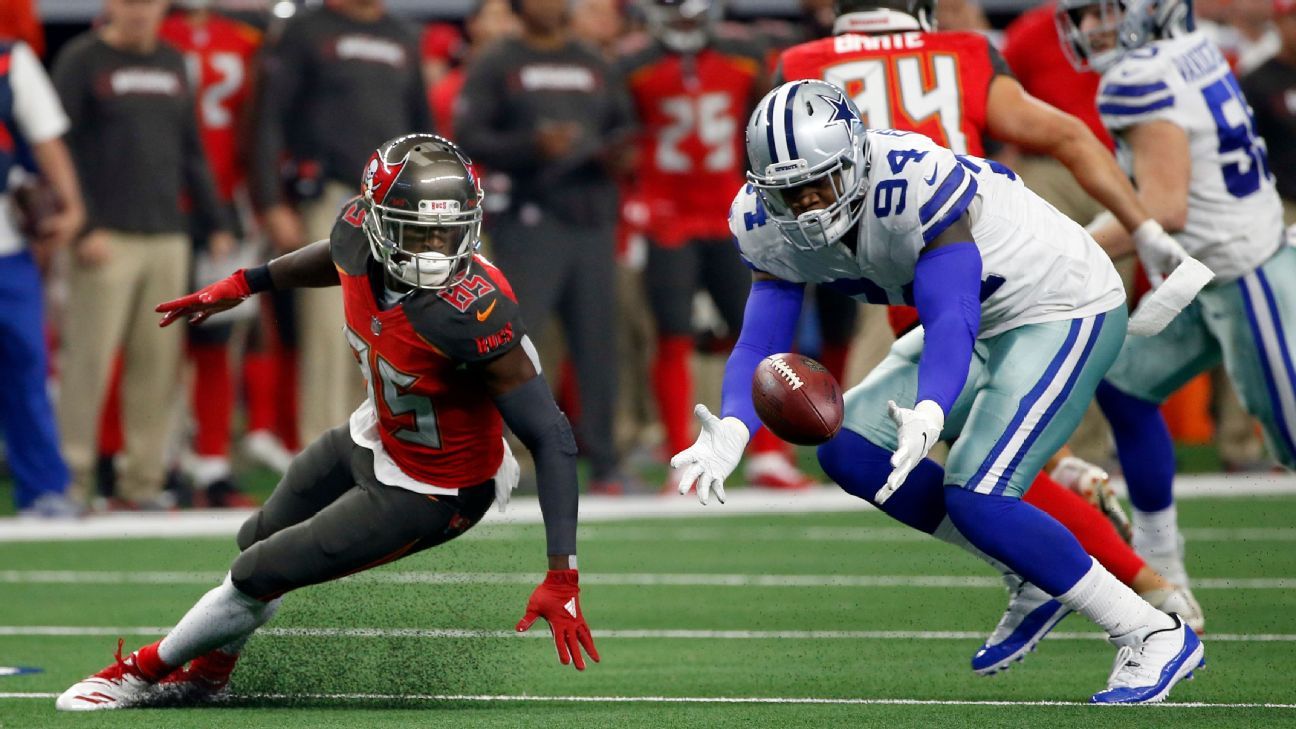 FRISCO, Texas — Conditionally reinstated last week, defensive end Randy Gregory signed a one-year extension through 2021 with the Dallas Cowboys on Tuesday that includes a $200,000 signing bonus, according to multiple sources.

Gregory and the Cowboys agreed to a similar extension last season, but the NFL disapproved it because suspended players cannot sign new contracts.

Gregory reported to The Star for the first time on Monday for COVID-19 testing. He will be able to participate in workouts and meetings, but not practice until Oct. 5. He is eligible to return to game action on Oct. 25 at Washington. Because he is on the commissioner’s exempt list, he is being paid.

Gregory was set to make $955,000 this season as part of his rookie deal, but he has essentially been fronted some signing bonus money after not earning any salary last season. If he is on the game-day roster for six games in 2020, he will make up to $2.1 million in 2021.

Gregory was on an indefinite suspension for multiple violations of the league’s substance-abuse policy dating to his rookie year in 2015.

Coach Mike McCarthy and defensive coordinator Mike Nolan said Monday that they had not had any talks with Gregory.

“I’m excited about his opportunity and obviously everything he has gone through to start this chapter of his life,” McCarthy said Monday, “and most importantly it’s important for myself and everybody here that we make sure he gets the support that’s needed to accomplish what we need to accomplish.”