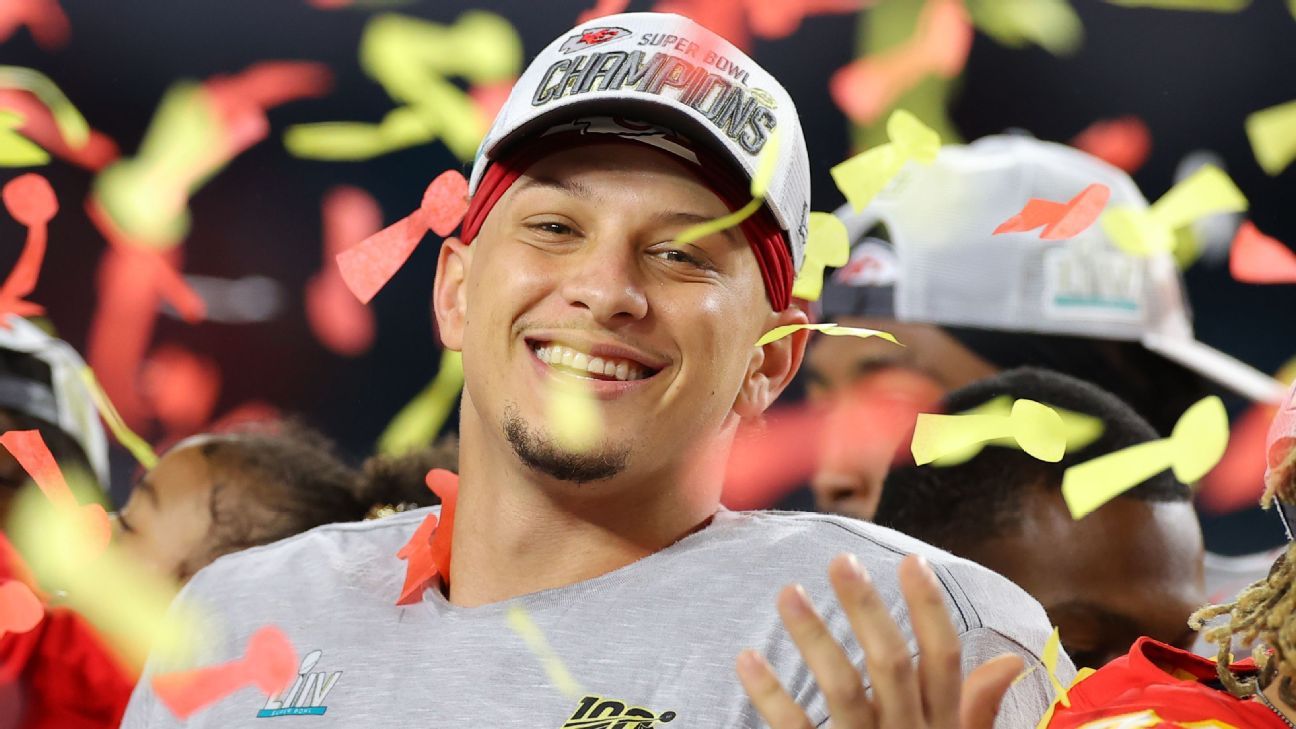 The Kansas City Chiefs kick off the season Thursday night as the favorites to win Super Bowl LV, but sportsbooks around the nation are more worried about Tom Brady and Tampa Bay Buccaneers.

FanDuel said its worst-case scenario, as of now, would be Tampa Bay winning the Super Bowl. The sportsbook is facing a seven-figure liability on the Buccaneers to start the season.

Entering the week at DraftKings, the Buccaneers had attracted twice as much money from bettors as had been bet on the Chiefs and three times as much money as any other team.

“I’m sure we’ll be rooting against [Tampa Bay] most weeks, that’s for sure,” Nick Bogdanovich, director of trading for William Hill U.S., said of the Bucs in a company release.

Before landing Brady, the Buccaneers’ Super Bowl odds were 40-1 at the Westgate SuperBook in Las Vegas. Tampa Bay is currently 10-1 at the SuperBook.

While the Buccaneers are on the rise, Brady’s former team, the New England Patriots, is facing its longest odds entering a season since 2002, according to SportsOddsHistory.com. The Patriots are around 20-1 to win the Super Bowl at most books and can be found as high as 40-1 at the SuperBook. On Wednesday, the SuperBook reported taking a $10,000 bet on the Patriots at 40-1.

The Carolina Panthers, Cincinnati Bengals, Washington Football Team and Jacksonville Jaguars are the biggest Super Bowl long shots to start the season, each with odds of 100-1 or longer.

Bengals quarterback Joe Burrow is the favorite to win Offensive Rookie of the Year.