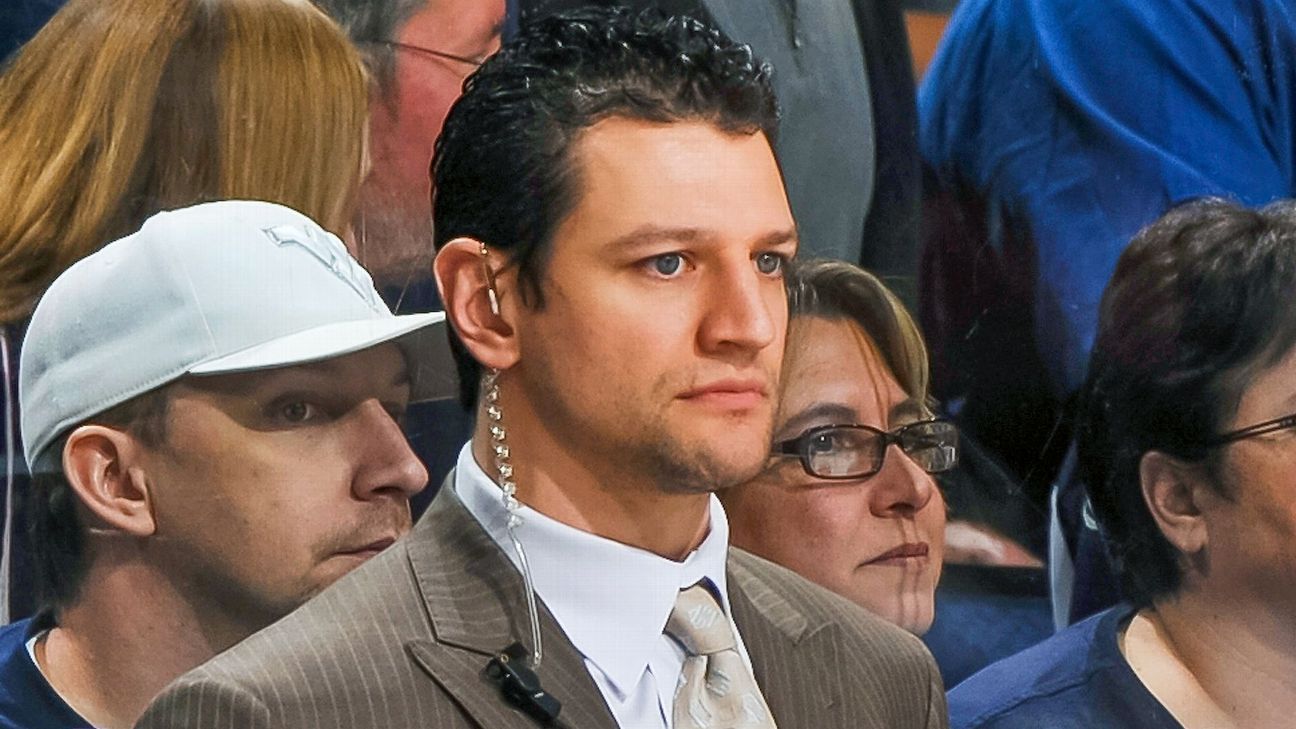 General manager David Poile announced the move Thursday, saying Hinote’s personality and playing and coaching experience will be a great fit for the Predators.

“In this assistant coach position, we were looking for a former player who was fairly recently retired but still had coaching experience, and Dan fit that description perfectly,” Poile said.

Hinote, 43, played nine seasons in the NHL with Colorado and St. Louis, winning a Stanley Cup with the Avalanche in 2001. He spent the past two seasons as an associate coach with USA Hockey’s National Team Development Program. He last worked with the under-17 team, which won gold at the Four Nations tournament.

He was the first player from West Point ever drafted by the NHL.