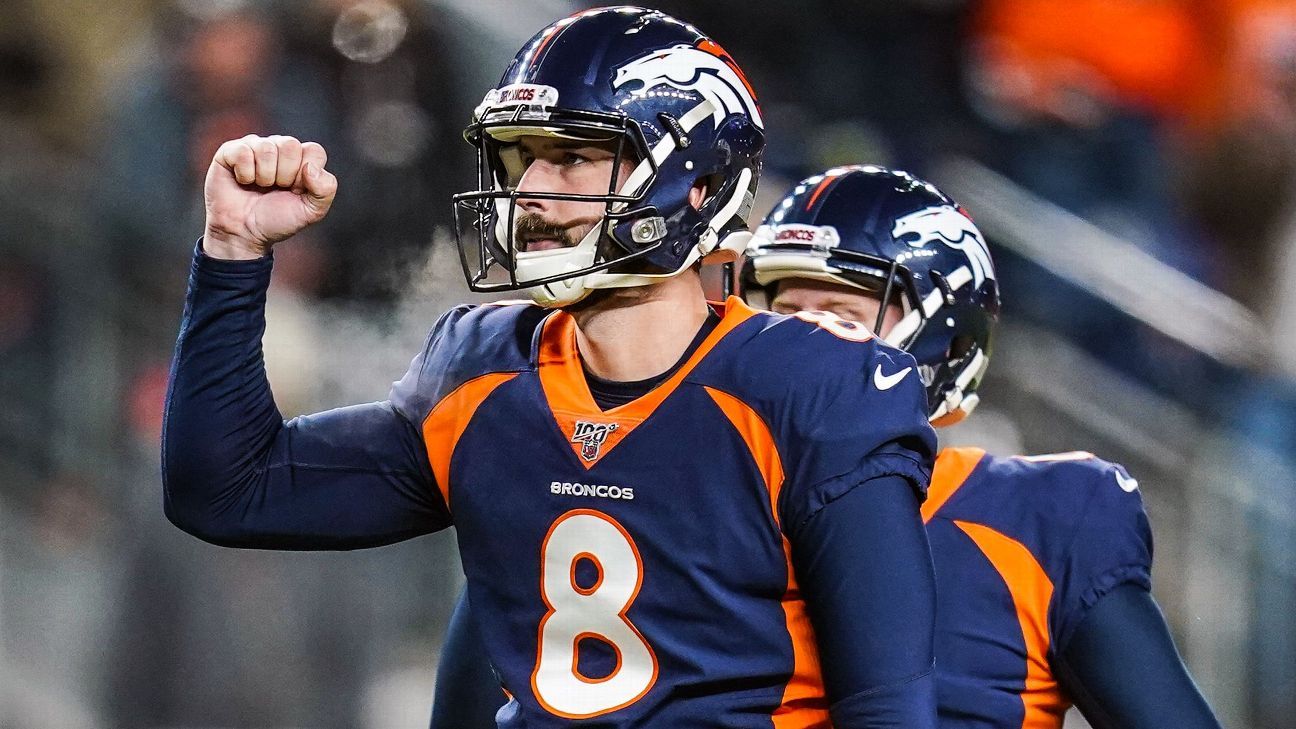 The Denver Broncos and kicker Brandon McManus reached agreement on a four-year extension that runs through 2024, the team announced Friday.

A seven-year veteran, McManus, 29, was originally signed by the Indianapolis Colts as an undrafted free agent in 2013 and has played in Denver since the 2014 season.