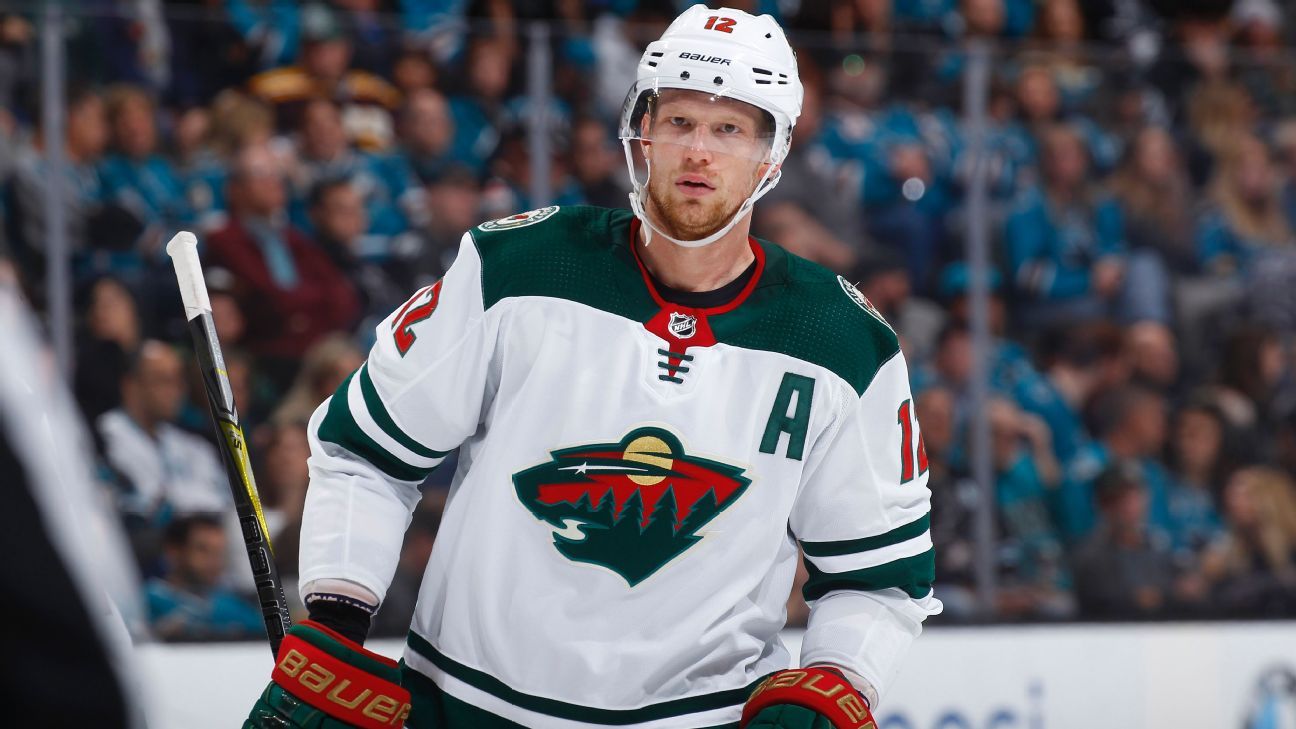 The trade was the first completed by newly hired Sabres general manager Kevyn Adams, who took over after Jason Botterill was fired in June. Adams is familiar with Staal, as they were teammates in Carolina and members of the Hurricanes team that won 2006 Stanley Cup.

Johansson and Staal are in the final year of their contracts, with the cost-conscious Sabres saving $1.25 million in space under the salary cap. Buffalo, however, takes on Staal, 35, who is six years older than Johansson.

Staal most importantly addresses Buffalo’s need at center. He’s a 17-year NHL veteran who had 19 goals in 66 games, just missing out on his 12th career 20-goal season, which was shortened due to the coronavirus pandemic in March. He also had 28 assists.

Staal is sixth among active players with 436 goals and eighth with 1,021 points.

Johansson struggled finding a niche in his first season with Buffalo and finished with nine goals and 30 points in 60 games. He’s a 10-year veteran who signed a two-year, $9 million contract in July 2019.