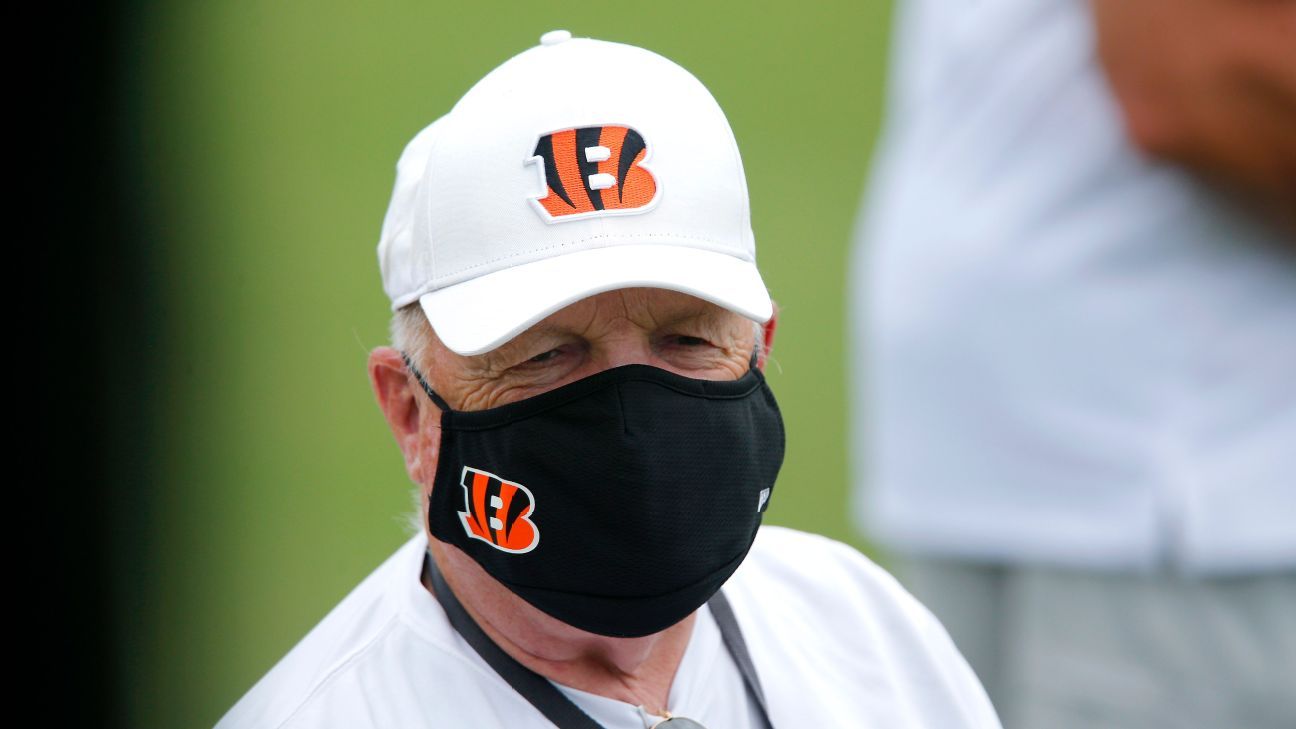 The team’s top executive said he will not attend Thursday’s game against the Cleveland Browns because of COVID-19 concerns.

“I’m the age I am and I check all the boxes and I’m told it’s foolish to do it,” Brown told Bengals.com about traveling to Cleveland for the game. “It comes down to a decision, and maybe it’s time to start doing stuff like this. I’m just at the age I have to go about life a little differently.”

With the exception of one preseason game, the 85-year-old Brown has attended every Bengals game since his father, Paul, started the franchise in 1968. The absence came in August 1991, when his father died and he took over as team president.

“Wrenching,” said Brown, who has not held a formal news conference since before the 2019 season. “I miss not going. I want to go.”

Katie Blackburn, Brown’s daughter and the team’s executive vice president, is expected to be at FirstEnergy Stadium for the prime-time game.