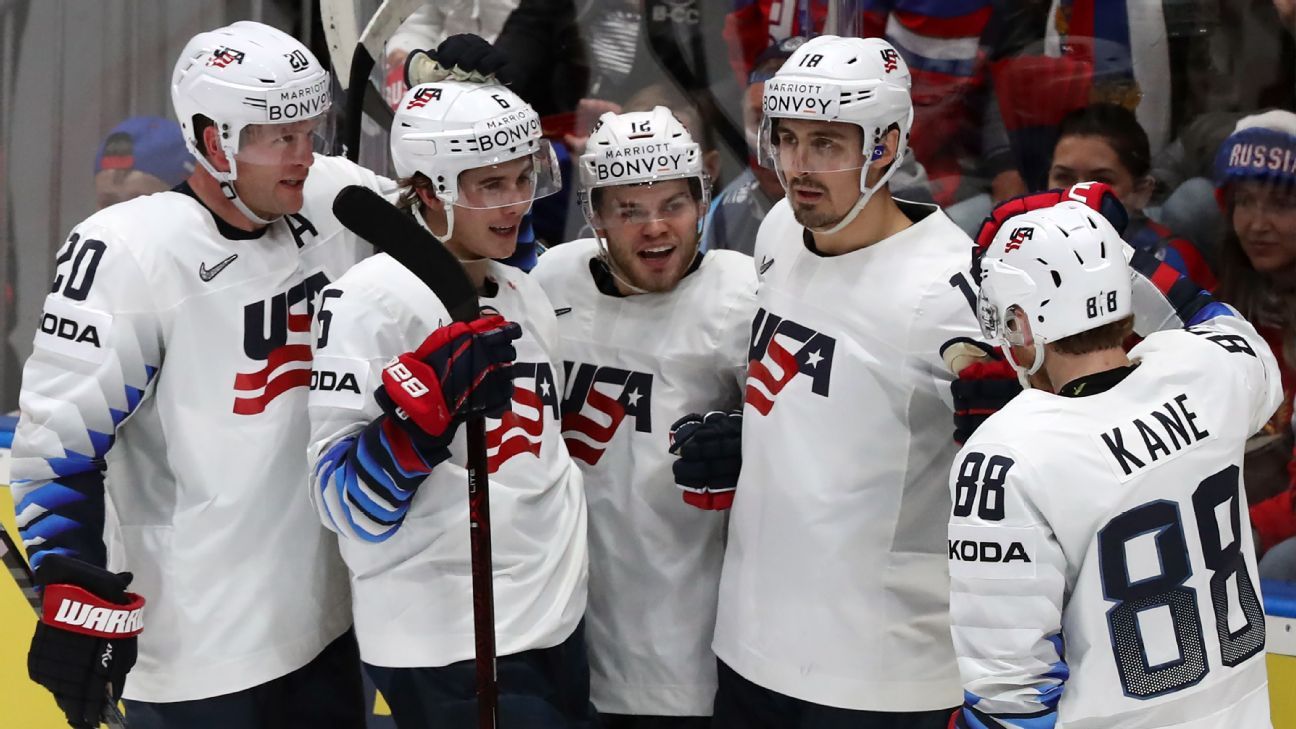 The IIHF announced that the 2021 World Junior Championship will be held without spectators and in a single-venue “bubble” format in Edmonton, Alberta, as a result of the COVID-19 pandemic. The premier international men’s hockey event for players under 20 is typically held Dec. 26-Jan. 5 annually and was due to take place in both Edmonton and Red Deer, Alberta. A new schedule for the tournament will be revealed at a later date.

The 2021 World Juniors will be played in its entirety at Rogers Place, the regular home arena of the Edmonton Oilers and current hub for the remainder of the Stanley Cup Playoffs. The NHL has reported no positive tests for the novel coronavirus over the entirety of its postseason, which began Aug. 1.

“This is a tough decision to have to take, but ultimately we did not have a choice,” said IIHF president Rene Fasel in a statement. “The health and safety of players, officials and fans is our top priority. We were impressed with the presentation from the local organizing committee outlining how a potential ‘bubble’ scenario would operate within Edmonton and we are confident that we can follow the NHL’s great example in creating a safe environment for teams to compete.”

Additionally, the IIHF announced that the 2022 World Junior Championship will return to Alberta in the hopes of having fans in the stands. The tournament has been a significant revenue generator for the IIHF and host nations, especially when the event is held in Canada. By returning in 2022, the IIHF hopes to mitigate some of the expected losses from operating a bubble and not allowing fans into the building at this year’s event.

“A tremendous amount of work has been put into the planning of the 2021 IIHF World Junior Championship, and we appreciate the IIHF’s consideration of our hosting proposal for the event. Hockey Canada believes it will be able to host a safe and successful event for all participants and the community at large this year by following strict safety protocols set forth by the appropriate health authorities,” said Hockey Canada CEO Tom Renney in a statement.

As a result, Gothenburg, Sweden, which was due to host the World Juniors in 2022, switched with Canada’s next scheduled host year, 2024.

The 2021 World Junior Championship is due to include teams from Canada, Russia, Sweden, Czech Republic, Germany, Finland, Switzerland, Slovakia, Austria and the United States. The IIHF announced that no teams will be relegated from or promoted to the top division this season.

Earlier Thursday, the IIHF announced the cancellation of all other men’s U20 World Championship events in lower divisions, the 2021 Women’s World Under-18 Championship, along with all other women’s U18 events in lower divisions. Qualifiers for the women’s Olympic hockey tournament, originally scheduled for December in Iceland, have been postponed, with no replacement date selected yet. According to the IIHF, a bubble format would not have been financially feasible for these events.