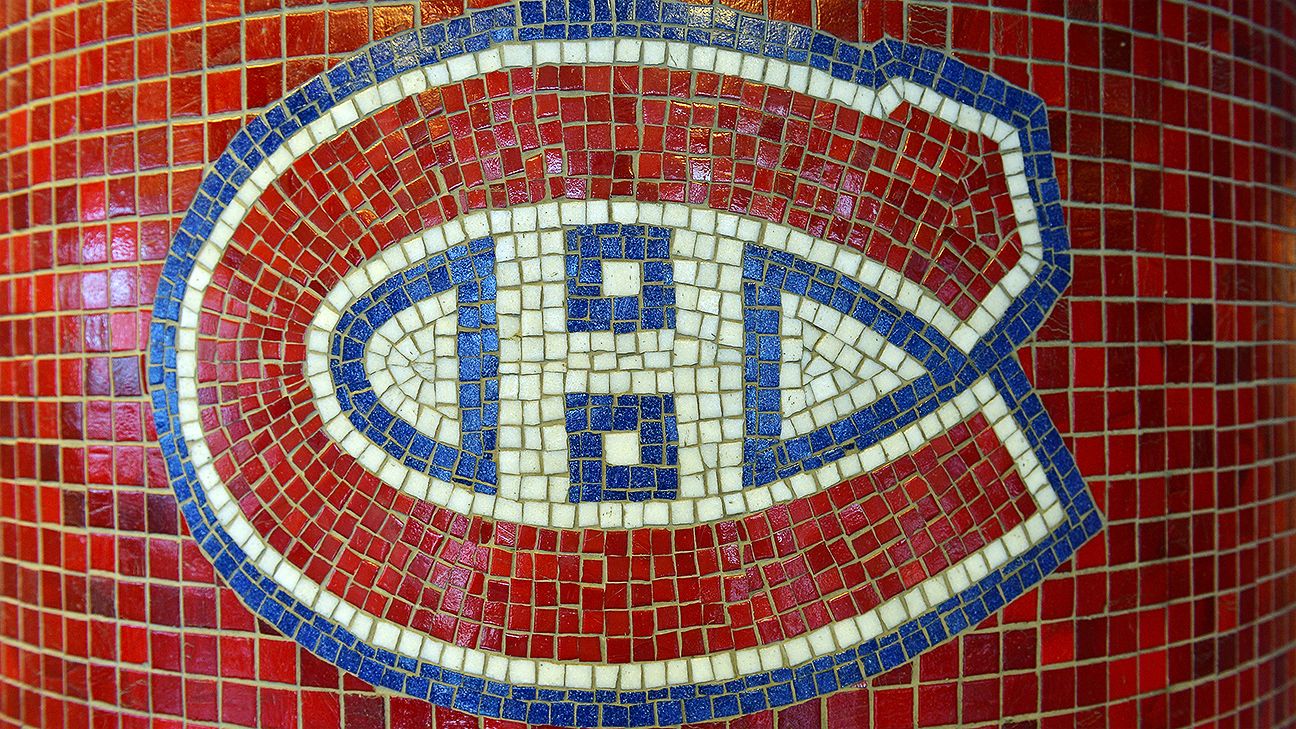 MONTREAL — Albert Langlois, a three-time Stanley Cup winner with the Montreal Canadiens, has died. He was 85.

The team announced the death Sunday.

Langlois had 21 goals and 91 assists.