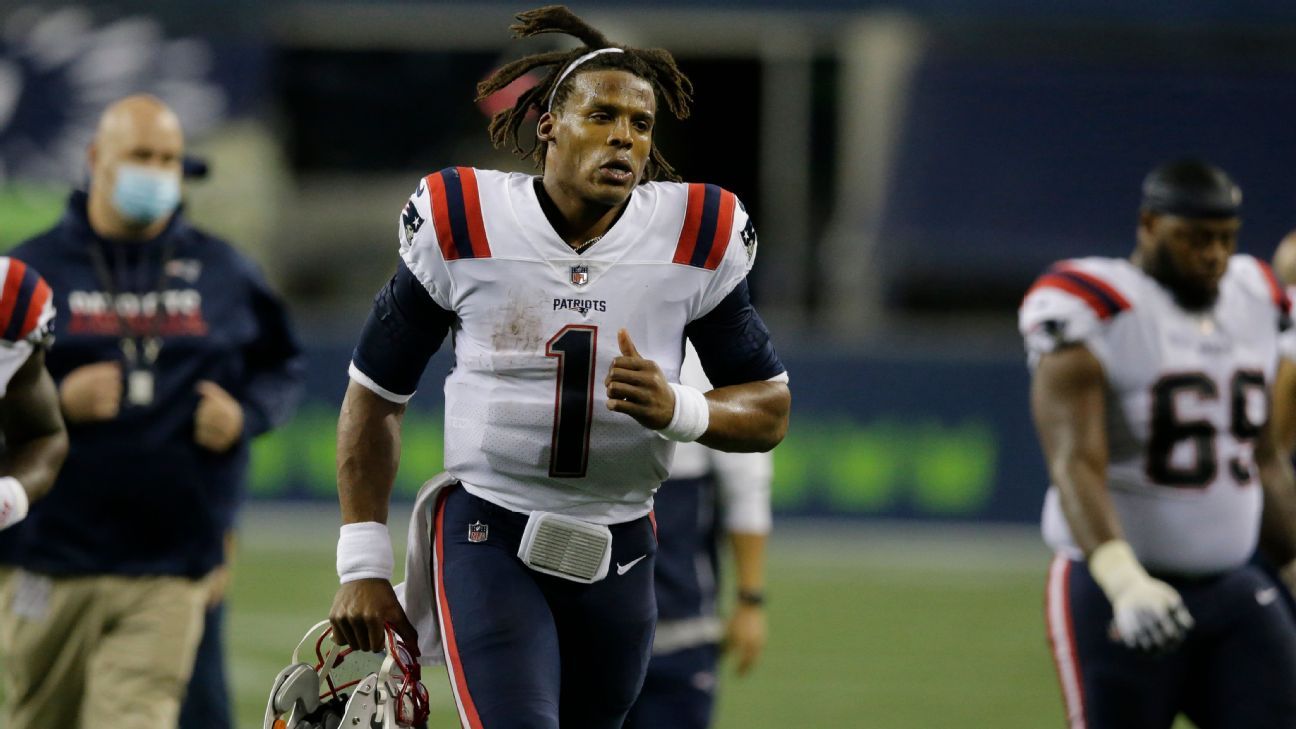 New England Patriots quarterback Cam Newton‘s hot start has highlighted that he’s one of the NFL’s top contractual bargains, but he said Tuesday that finances — and a possible lucrative extension — aren’t top priorities for him.

Newton is playing on a one-year contract with a base salary of $1.05 million. The pact can increase to $7.5 million if he reaches all incentives.

“Surprisingly but true, and factual enough, if I do what I’m supposed to do, as I’m expected to, that will not be a topic of discussion moving forward,” Newton said on sports radio WEEI’s “The Greg Hill Show.”

“Money at this particular point in my career is not important. Let’s be honest: I’ve made money, but for everything that I play this game for, I haven’t received yet. And that’s why I’m playing. So it’s not about money, it’s about respect.”

During the team’s 1-1 start, Newton has rushed for a team-high 122 yards on 26 carries while scoring four touchdowns. As a passer, he’s 45-for-63 for 552 yards with one touchdown and one interception.

Newton, who spent nine seasons with the Carolina Panthers, reflected on his contract negotiation with the Patriots, saying in the radio interview: “I didn’t even want to keep going back and forth, for this and that. I said, ‘Let’s get the deal done. Let’s do it.’ For all it’s worth, it’s just going to pay dividends moving forward.

“I do believe this: A wise man once said — and that wise man is my father — all blessings don’t come in financial means. So for me, if I do what I’m supposed to do, everything else will take care of itself.”

One possibility is that it comes in the form of a contract extension with the Patriots, which one of the radio hosts broached with Newton.

“I do admire and love the culture of the Patriots. It’s been a place for me that’s been therapeutic. This is a place that has been kind of rather challenging for my growth. It’s making me better. And it’s been a place that has given me everything for my needs at this particular point of time in my life. Yet through it all, I’m going to let the cards shuffle the way they shuffle and do the things I can control.”

Newton, 31, did allow himself a moment of humor when it comes to his modest contract and his penchant for fashion and style.

“In the fine tunes of my contract, since we’re talking contracts, if I hit certain incentives I will be able to dress all the coaches, including Bill Belichick. So that’s something I’m looking forward to,” he chuckled.