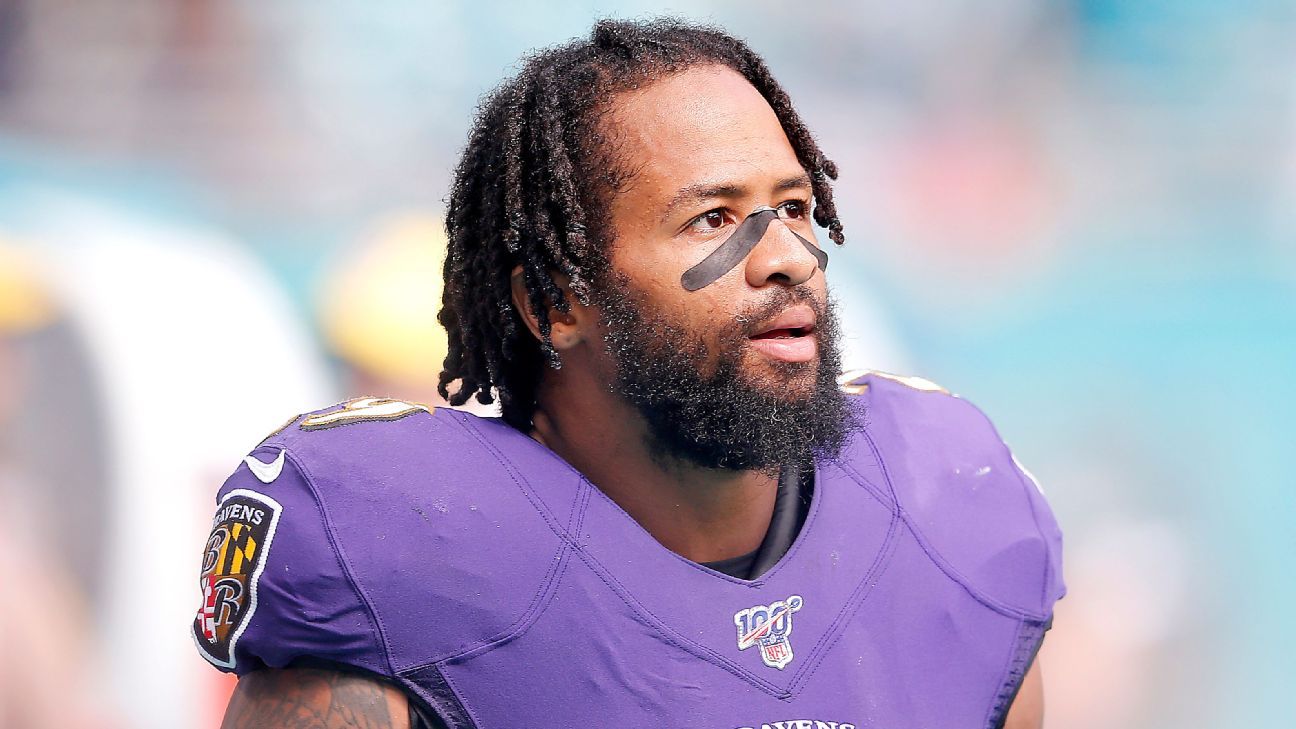 The Houston Texans are bringing in safety Earl Thomas for a workout and his signing this week is more likely than not, a source told ESPN’s Adam Schefter.

The Baltimore Ravens abruptly parted ways with seven-time Pro Bowl selection in August after Thomas had an on-field altercation with teammate Chuck Clark.

The Ravens said they terminated Thomas’ contract for personal conduct that adversely affected the team. A source told Schefter that Thomas, 31, punched Clark during the practice.

The Texans are 0-3, have allowed at least 28 points in every game this season, and still don’t have a takeaway. Defensive coordinator Anthony Weaver and coach Bill O’Brien have talked about the importance of forcing turnovers, but don’t have anything to show for it in three weeks. According to ESPN Stats & Information, Houston’s loss Sunday ended the Steelers’ streak of 25 consecutive games with a turnover.

Thomas, 31, could help, provided he’s past his experiences with the Ravens. He posted on his Instagram story 21 minutes after Baltimore officially announced his release back in August.

“Appreciate the Ravens organization for the opportunity,” he wrote. “Had a great run .. Wish things would have ended different but you live and you learn. Thank you [Ravens GM] Eric DeCosta and everyone else who played a role in bringing him to B-More. Wish you guys the best.”

It was the second fiery exchange with a teammate for Thomas, who confronted nose tackle Brandon Williams after a loss to Cleveland last year. Thomas also missed or was late to several meetings throughout his 17 months in Baltimore, a source told ESPN last month.