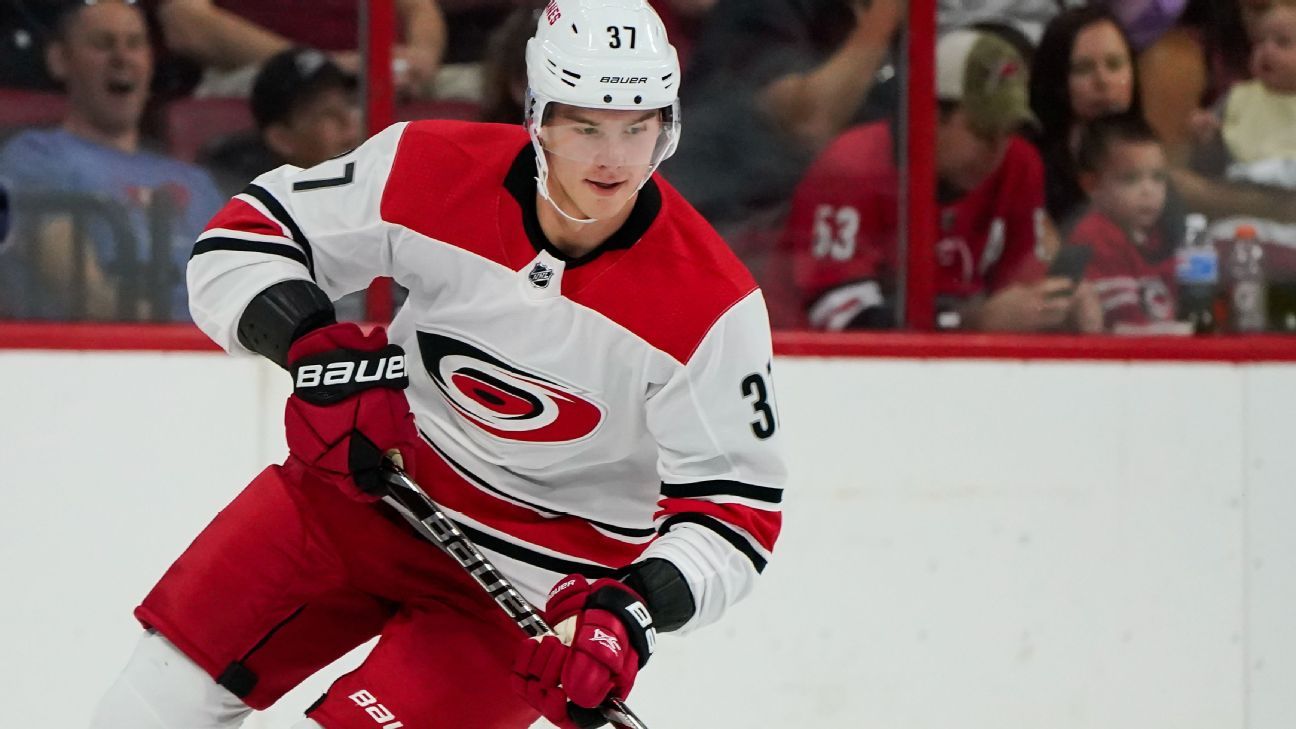 The No. 2 overall draft pick from 2018 has one year left on his entry-level deal before becoming a restricted free agent.

Waddell said Thursday the team is “open-minded” about the potential structure of an extension, possibly including a short-term “bridge” deal due to economic uncertainty from the coronavirus pandemic before pursuing a longer-term agreement later.

Waddell said there is no timetable, though he has “no doubt” the Hurricanes will sign Svechnikov “at some point to some kind of extension.”

Svechnikov played alongside Sebastian Aho and Teuvo Teravainen on Carolina’s top line, tallying 24 goals and 37 assists in the pandemic-shortened regular season. He also had the first postseason hat trick in franchise history during the Hurricanes’ win against the New York Rangers in a Stanley Cup qualifier series.