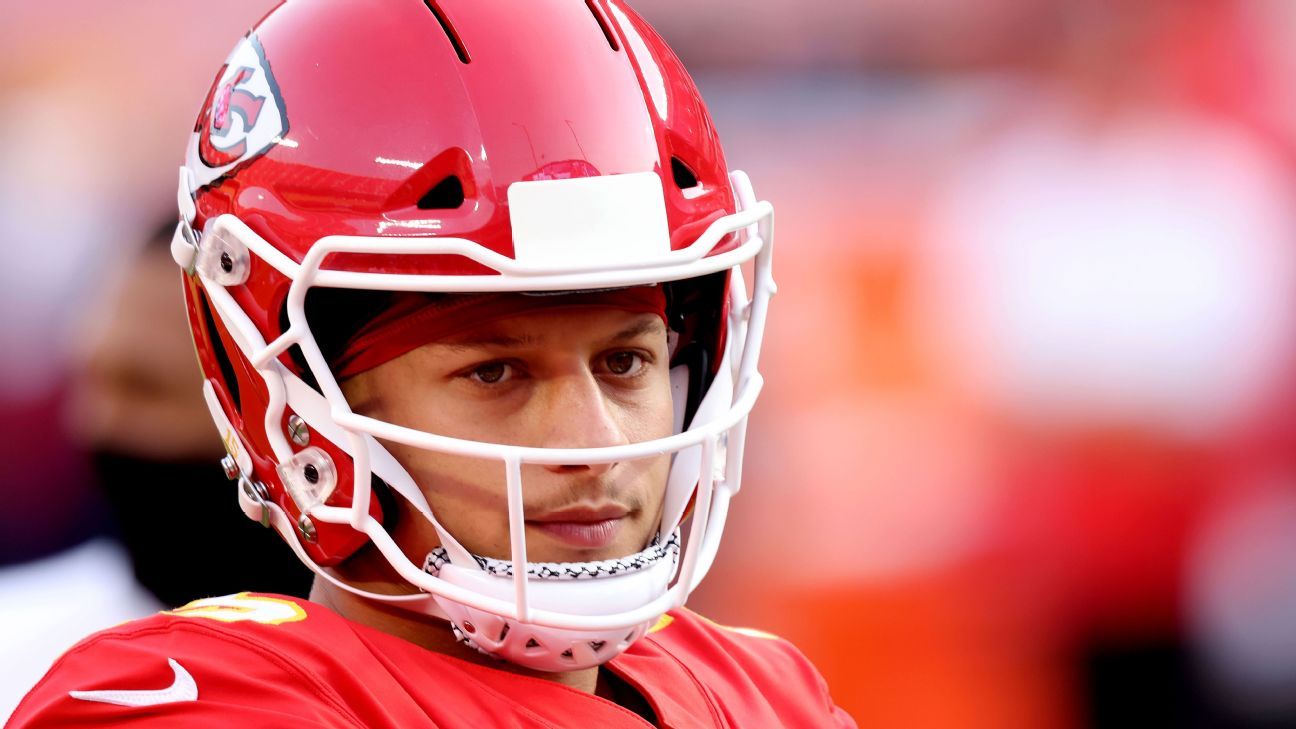 KANSAS CITY, Mo. — Referee Tony Corrente said Kansas City Chiefs quarterback Patrick Mahomes was “being controlled quite a bit” as the reason that a key play in Monday’s game against the New England Patriots was ruled a sack and not a fumble.

The Chiefs went on to win 26-10, but the play happened at a juncture in the second quarter when the game was still in doubt. Kansas City led 6-3 at the time.

The ruling allowed the Chiefs to punt from their own 35 with less than six minutes left in the half, rather than having the Patriots take possession deep in Kansas City’s end of the field. Replays showed that Mahomes lost the ball before going to the ground.

“As he was being controlled, other players were coming in at him,” Corrente said of Mahomes. “And so, with those other players bearing down on him, a quarterback is considered in the grasp, and his forward progress is considered stopped when I feel as though the player’s safety is being jeopardized.

“And that was the case in this instance. So rather than allow him to get hit by a second and third player, we shut it down and considered it forward progress at that point.”

New England was unable to challenge the ruling that Mahomes’ forward progress was stopped.

“He called forward progress, and he was down,” Patriots coach Bill Belichick said. “You can’t challenge that.”

Mahomes said he heard an early whistle during the play, which led him to believe that the play would be ruled a sack and not a fumble.

Mahomes and the Chiefs weren’t sharp offensively until later in the game. The quarterback said the postponement of the game from Sunday to Monday after each team had a positive COVID-19 test might have had an effect. The Chiefs, like the Patriots, were barred from their facility on Saturday.

“You can still find ways to watch film and find ways [to] do stuff like that, but it’s obviously something that we are unprepared for,” Mahomes said. “I didn’t do enough because we didn’t execute at a high enough level, wasn’t able to find the guys, didn’t play very good football. But I thought I did whatever I could to stay in tune with the game.

“Hopefully if this presents itself again — which hopefully it doesn’t — I’ll be able to do better.”