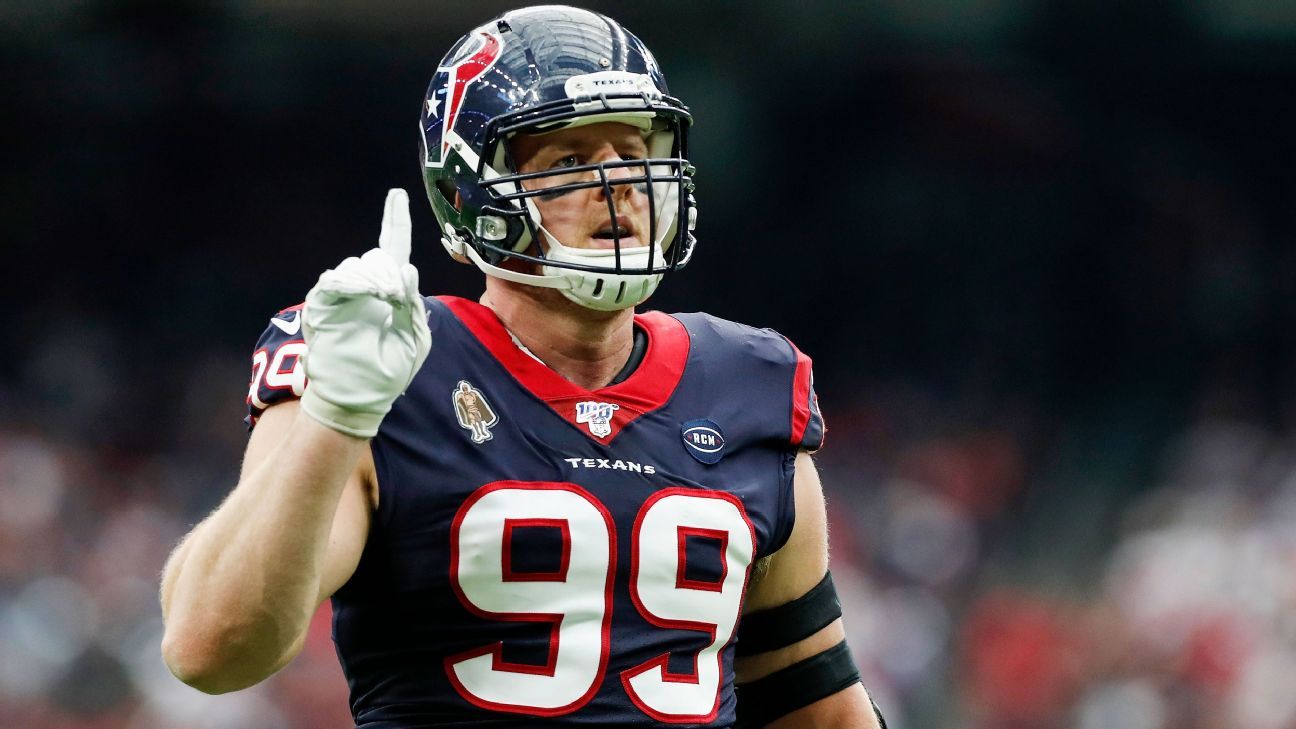 Bill O’Brien got into a heated exchange with Houston Texans star J.J. Watt during a recent practice, ESPN has confirmed.

The incident, which also included defensive coordinator Anthony Weaver, took place in the week leading up to the winless Texans’ Week 3 loss to the Pittsburgh Steelers, according to ESPN and multiple reports.

The Texans fell to 0-4 with their loss this past Sunday to the Minnesota Vikings, and O’Brien was fired as head coach and general manager a day later.

Sources confirmed to ESPN that “a verbal blowup at practice” occurred two weeks ago, with one source telling ESPN’s Dianna Russini that the incident was when O’Brien “lost the team.”

Watt said after the loss to Minnesota that “obviously have to do something different.”