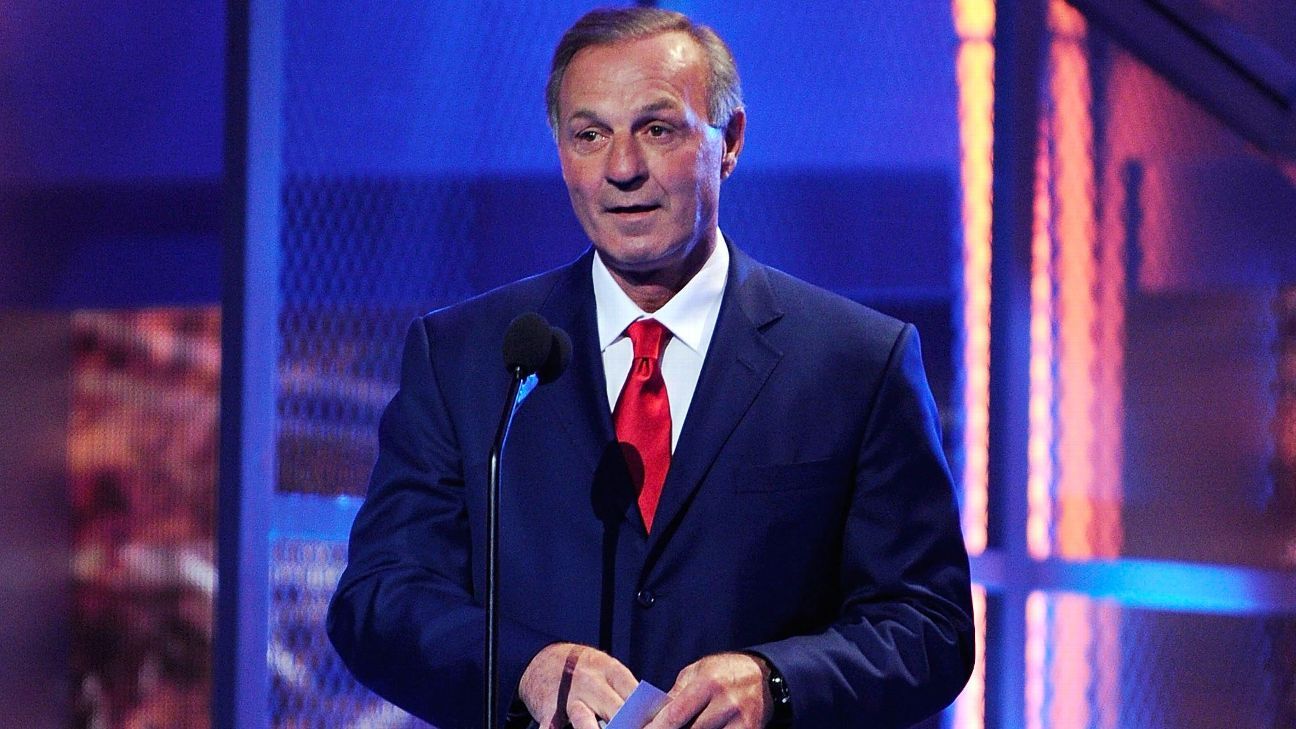 MONTREAL — Hockey Hall of Famer Guy Lafleur is facing a recurrence of lung cancer, the hospital treating him announced Wednesday.

Lafleur was informed of the diagnosis during an appointment with his medical team earlier this week at the Centre hospitalier de l’Universite de Montreal.

“It’s a big blow, but I’m continuing my battle with confidence and serenity,” Lafleur, 69, said in a statement.

“Today, we are all behind him to face adversity with a lot of courage and determination,” Tehfe said.

Lafleur underwent an operation on Nov. 28, 2019, to remove the upper lobe of a lung and lymph nodes. He has been closely monitored since by his medical team.

The former Montreal Canadiens star said he will continue in his role as ambassador for the hospital’s foundation during his treatment. He thanked those who have encouraged him in recent months.

A five-time Stanley Cup winner with the Canadiens, Lafleur led the NHL in scoring three times, and he was regular-season MVP twice and playoff MVP once. He skated in 1,126 regular-season and 128 playoff games for the Canadiens, New York Rangers and Quebec Nordiques, even playing three seasons after being inducted into the Hall of Fame in 1988.