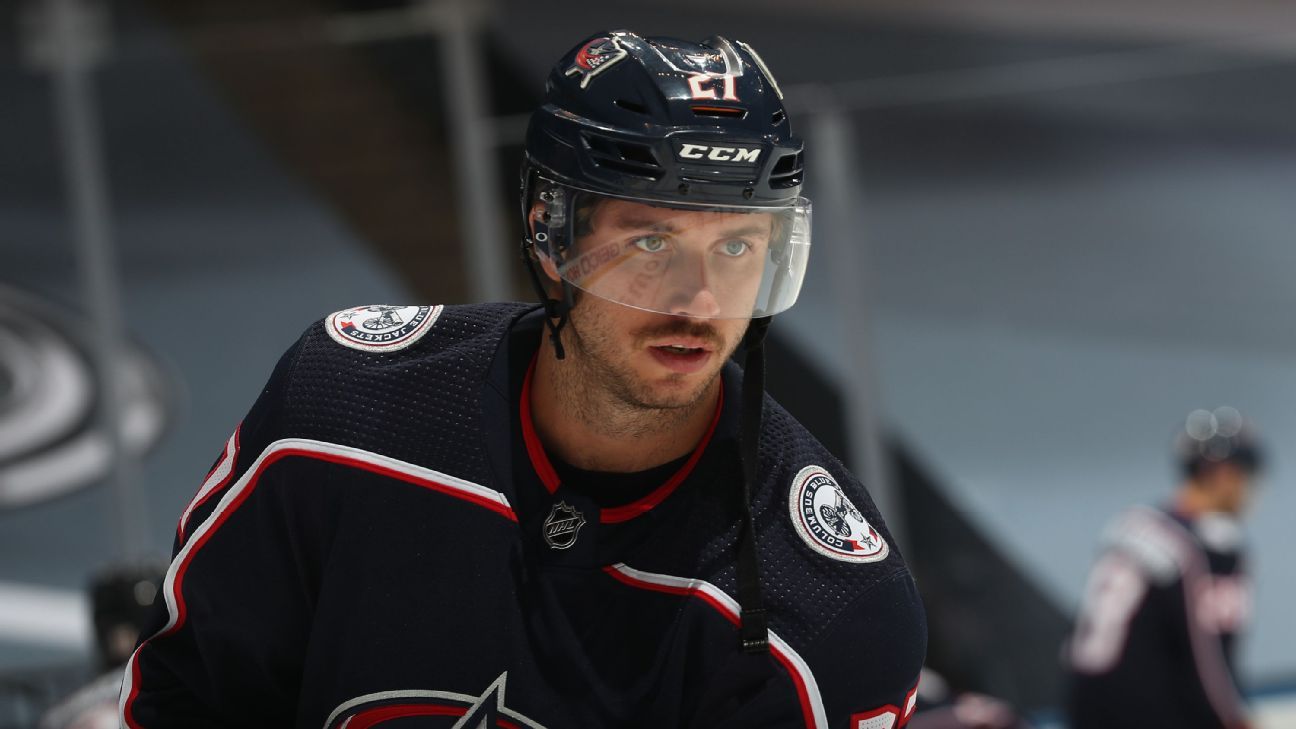 NEWARK, N.J. — The New Jersey Devils acquired defenseman Ryan Murray from the Columbus Blue Jackets on Thursday for a fifth-round pick in the 2021 draft.

The 27-year-old Murray, the No. 2 overall pick in 2012, had two goals and seven assists in 27 games last season with the Blue Jackets, and had one goal in nine playoff games.

In 347 regular-season games in seven NHL seasons, all with Columbus, he has 15 goals and 95 assists.