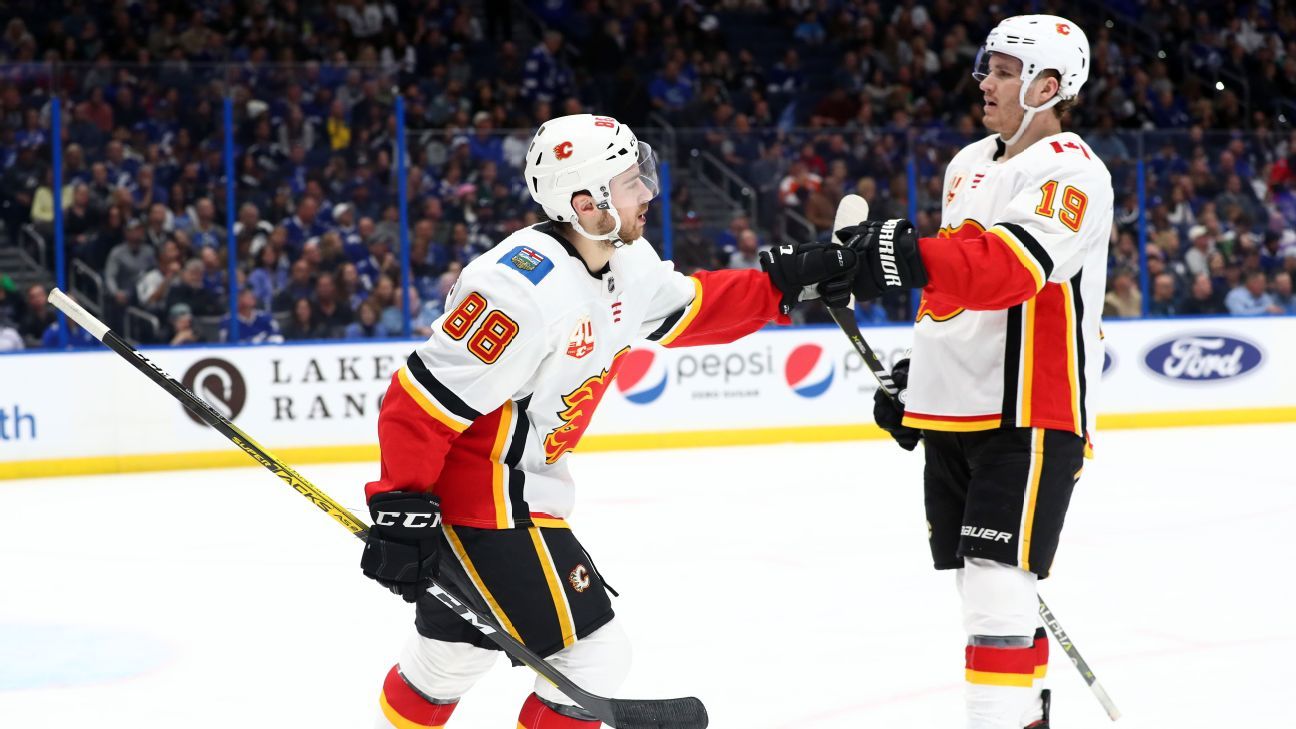 Mangiapane played in 68 games for the Flames last season, recording career highs with 17 goals and 15 assists. He added two goals and three assists in the postseason as Calgary was eliminated in the Western Conference quarterfinals by the Dallas Stars.

The deal allowed the Flames and Mangiapane to avoid an arbitration hearing set for next week.