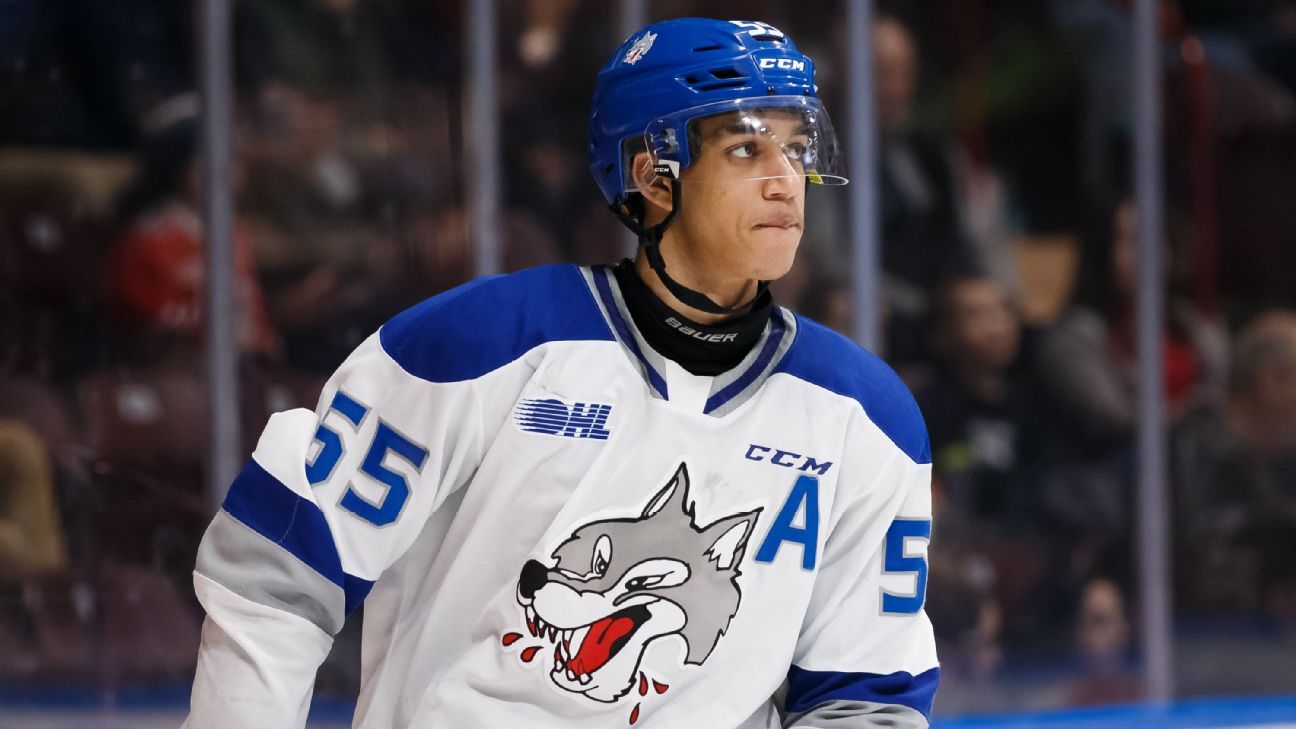 The Kings on Friday announced the entry-level deal with Byfield, a powerful 6-foot-5 center from Ontario.

The 18-year-old Byfield is likely to play another year of junior hockey before he moves to the NHL, but the Kings haven’t ruled out anything with their top prospect before he attends his first training camp.

Byfield became the highest-drafted Black player in NHL history when Los Angeles chose him earlier this month. He had 32 goals and 50 assists in 45 games last season with the OHL’s Sudbury Wolves.

The Kings finished the pandemic-shortened regular season with the NHL’s fourth-worst points total. They’ve missed the playoffs in consecutive seasons for the first time since 2009.