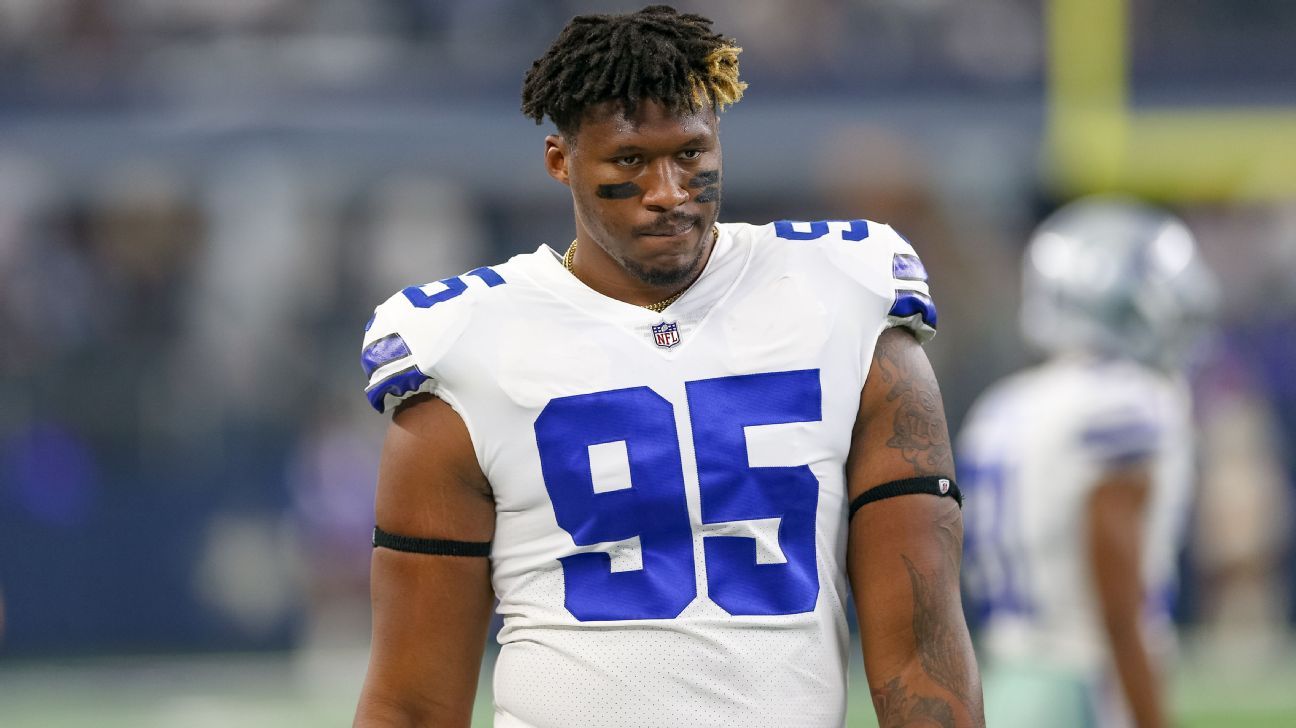 Irving is a free agent and can sign with a team at any time. ESPN’s Adam Schefter reported earlier this month that Irving had drawn interest from at least six teams.

Irving, 27, announced he was quitting football in March 2019, shortly after the league suspended him indefinitely for violating its substance-abuse policy for a third time in as many years. He announced his decision in an Instagram video in which he appeared to be smoking marijuana, saying he was walking away from the game in a form of protest for not being allowed to smoke marijuana.

But with players no longer being tested for marijuana use in the new collective bargaining agreement, Irving wants to return to the NFL.