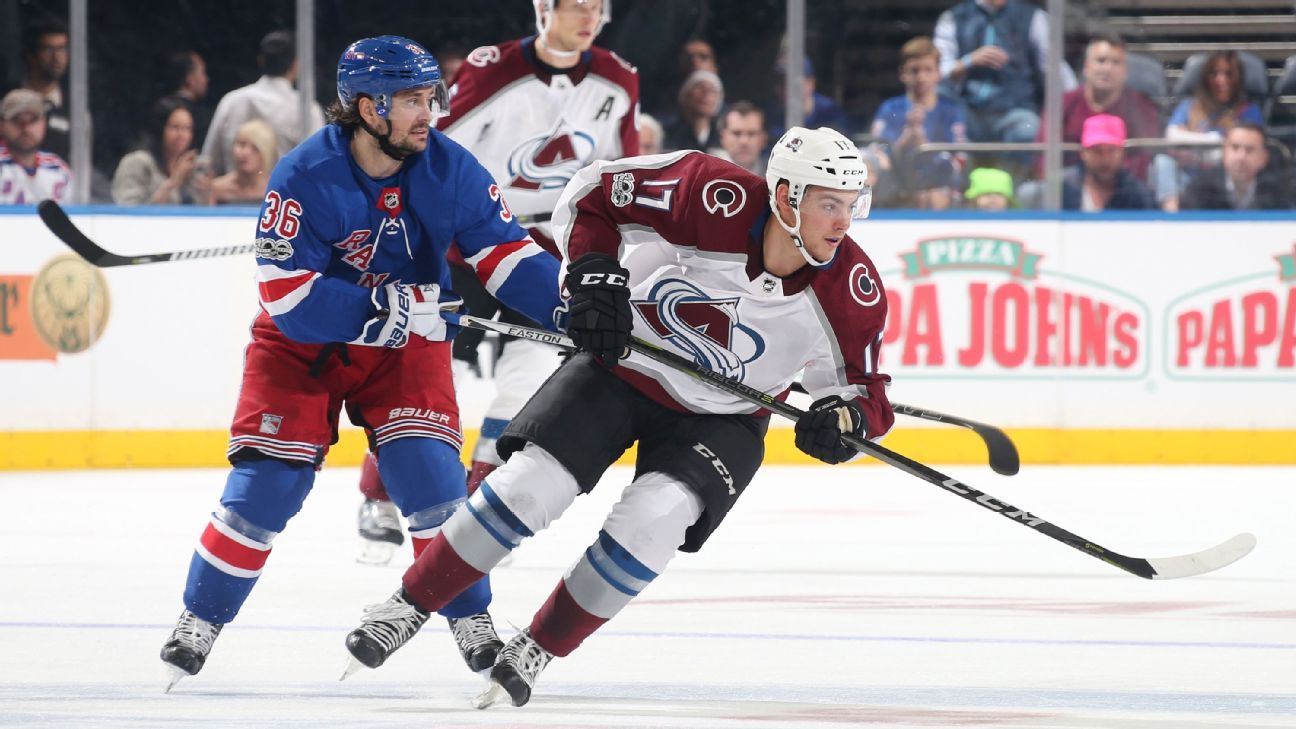 “Tyson is a strong two-way player who has NHL experience at a young age and continues to grow his game,” general manager Joe Sakic said in a release.

Sakic made it an offseason priority to retain Andre Burakovsky, Valeri Nichushkin, Ryan Graves and Jost. He brought them all back to keep intact a nucleus that advanced to the second round of the playoffs for a second straight season. They were eliminated from the postseason with an overtime loss to the Dallas Stars in Game 7.

In another move Monday, the Avalanche signed goaltender Hunter Miska to a two-year extension. The 25-year-old Miska played in 26 games for the Colorado Eagles of the American Hockey League. He went 16-6-3 with a 2.48 goals-against average.

Miska joined the team during the playoffs against the Stars as a backup when the team was besieged by injuries in net.

“Hunter provides depth and upside at the goaltending position,” Sakic said. “We look forward to having him under contract for two more years as he continues to develop.”