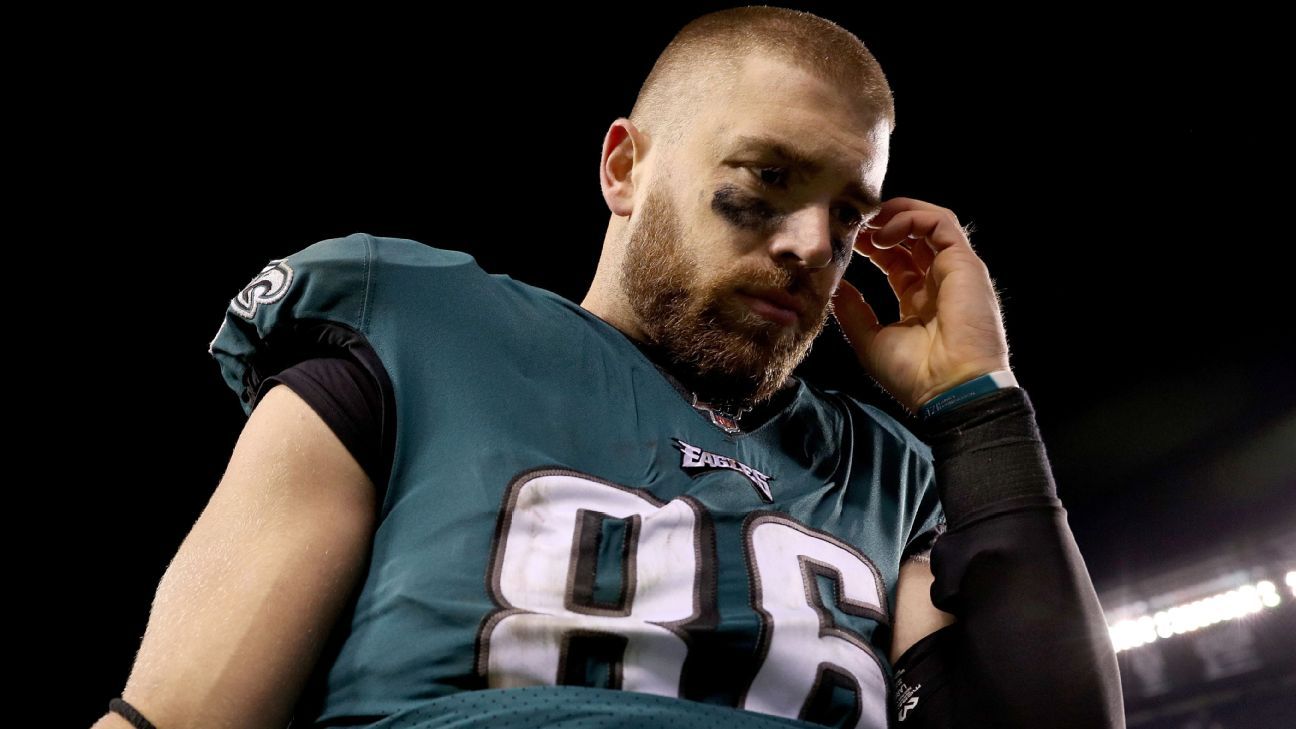 Sources told Mortensen that the Eagles are also expected to be without running back Miles Sanders for Thursday’s game against the New York Giants due to a knee injury.

During his media availability Monday, coach Doug Pederson said he did not have any update on Ertz or Sanders but that he expected to have more information later in the day.

Sanders leads the Eagles with 434 rushing yards on 71 carries with three rushing touchdowns.

Pederson said the Eagles would likely use a running-back-by-committee approach if Sanders is unavailable to play.