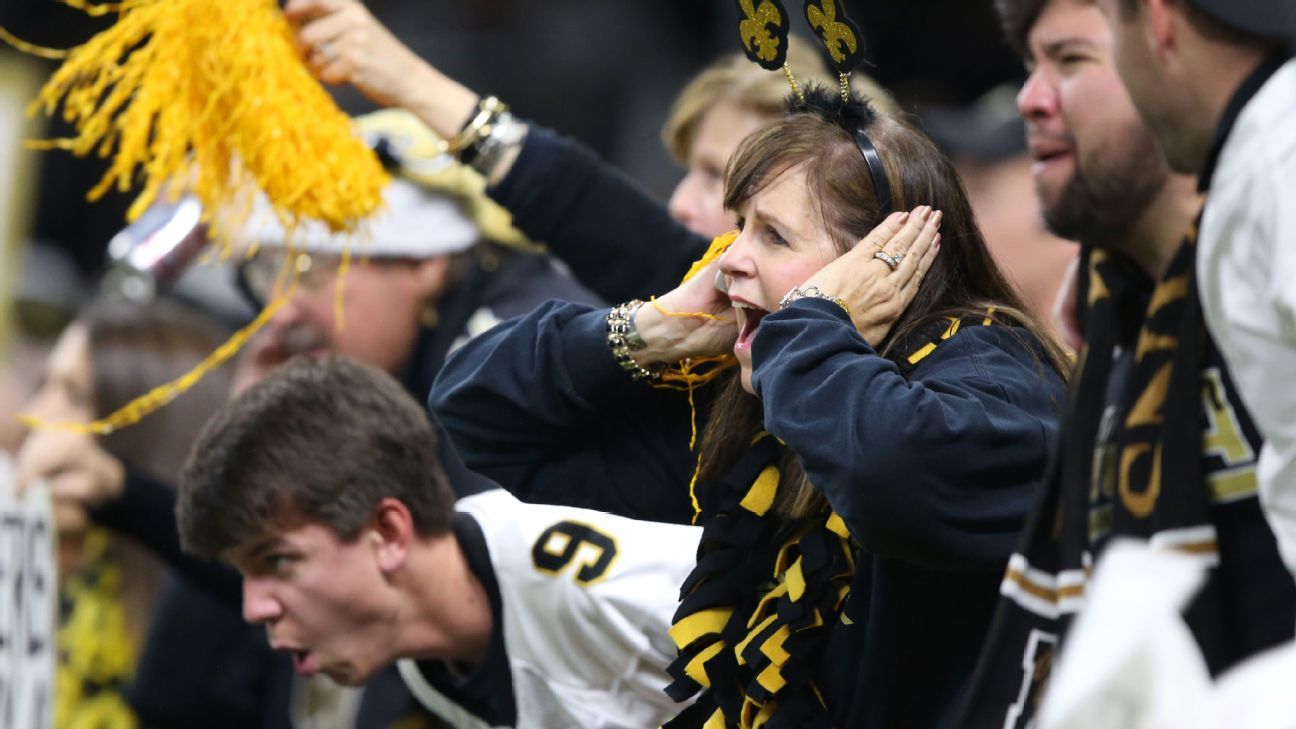 METAIRIE, La. — The New Orleans Saints won’t have to relocate to LSU’s Tiger Stadium to have fans in attendance.

The Saints and New Orleans Mayor LaToya Cantrell announced an agreement Tuesday to have a limited number of fans back in the Mercedes-Benz Superdome over the remainder of the season under a phased approach.

They will start with 3,000 tickets being distributed to season-ticket holders for Sunday’s game against the Carolina Panthers. Then if local health and safety guidelines remain in place and the number of COVID-19 cases remains stable, attendance will increase to 6,000 fans for November games against the San Francisco 49ers and Atlanta Falcons, and 15,000 for December games against the Kansas City Chiefs and Minnesota Vikings.

Until now, the Saints have had only 750 family members of players and staff allowed into their home games since Cantrell had previously denied their requests to allow fans in the Superdome.

According to their joint statement Tuesday, a limited number of tickets to satisfy player, team and other required NFL obligations was additionally approved for the remaining games.

The Saints and the NFL began having discussions last week to potentially move their home games to LSU’s campus in Baton Rouge, where COVID-19-related restrictions were less strict than in New Orleans. But the team had what it called a “productive meeting” with Cantrell, Ochsner Health president Warner Thomas and other medical advisers Monday, paving the way for Tuesday’s joint announcement.