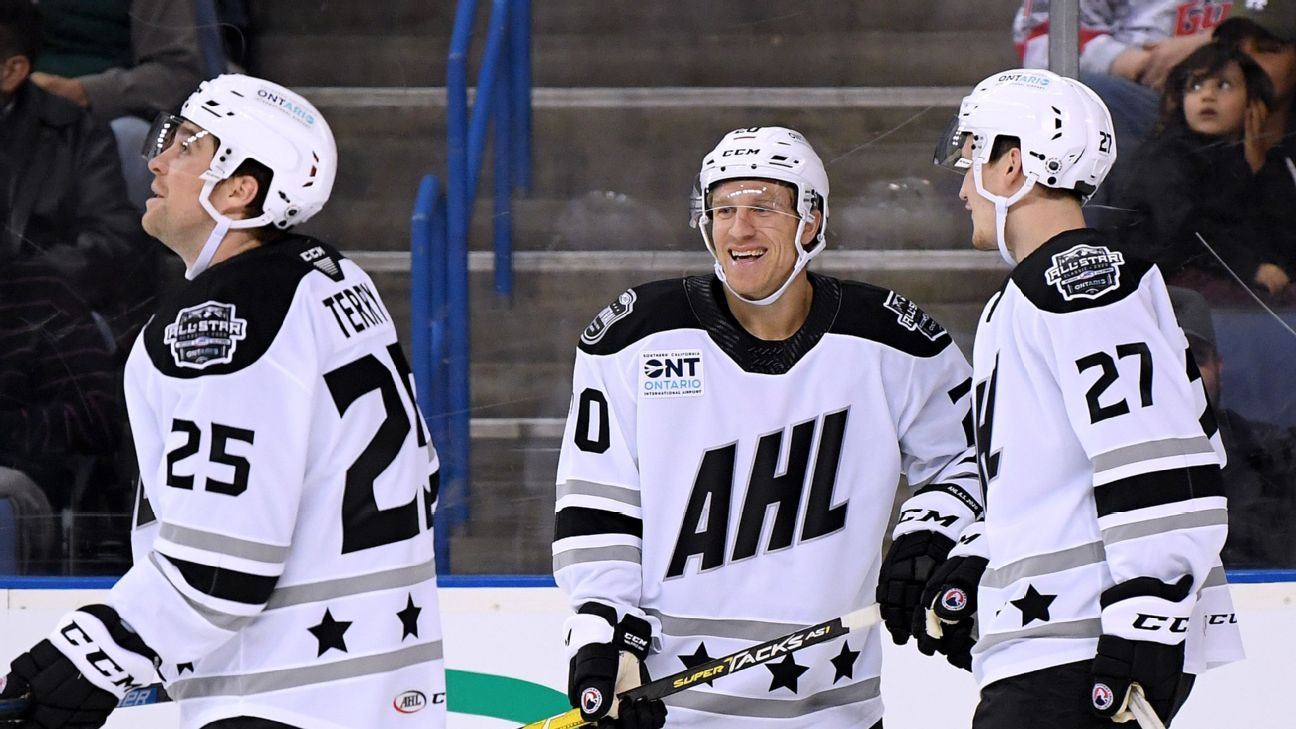 The American Hockey League’s target start date for the 2020-21 season is Dec. 4, but the league is preparing to offer another plan to its Board of Governors that could push it later.

“We’re getting close to Dec. 4, and there’s been minimal improvement as far as fan capacity,” AHL president Scott Howson told ESPN this week. “The virus seems to be getting worse right now. The borders are still closed. We’ll probably be going to our Board in the next two to three weeks with another plan.

“The purpose is that maybe Dec. 4 isn’t realistic. That our teams aren’t ready to do that.”

The AHL suspended its 2019-20 season on March 12 and canceled it on May 11, along with the Calder Cup Playoffs. In June, it was announced that the league created a return-to-play task force that was composed of 13 NHL and AHL hockey executives.

Howson said the NHL’s recent decision to shift its target start date for next season from December 2020 to Jan. 1, 2021, affects the plans for his league, but that the AHL’s start date doesn’t necessarily have to sync up with that of the senior circuit.

“Quite frankly, we’re not tied directly to what the NHL is doing, but because of the developmental aspect of our league, we can’t be too far out of line,” he said. “We don’t have to start the same day or weekend or week. But we’ve gotta be somewhat in alignment with them, so that when they get going, they have access to a player pool and their players are playing [in the AHL].”