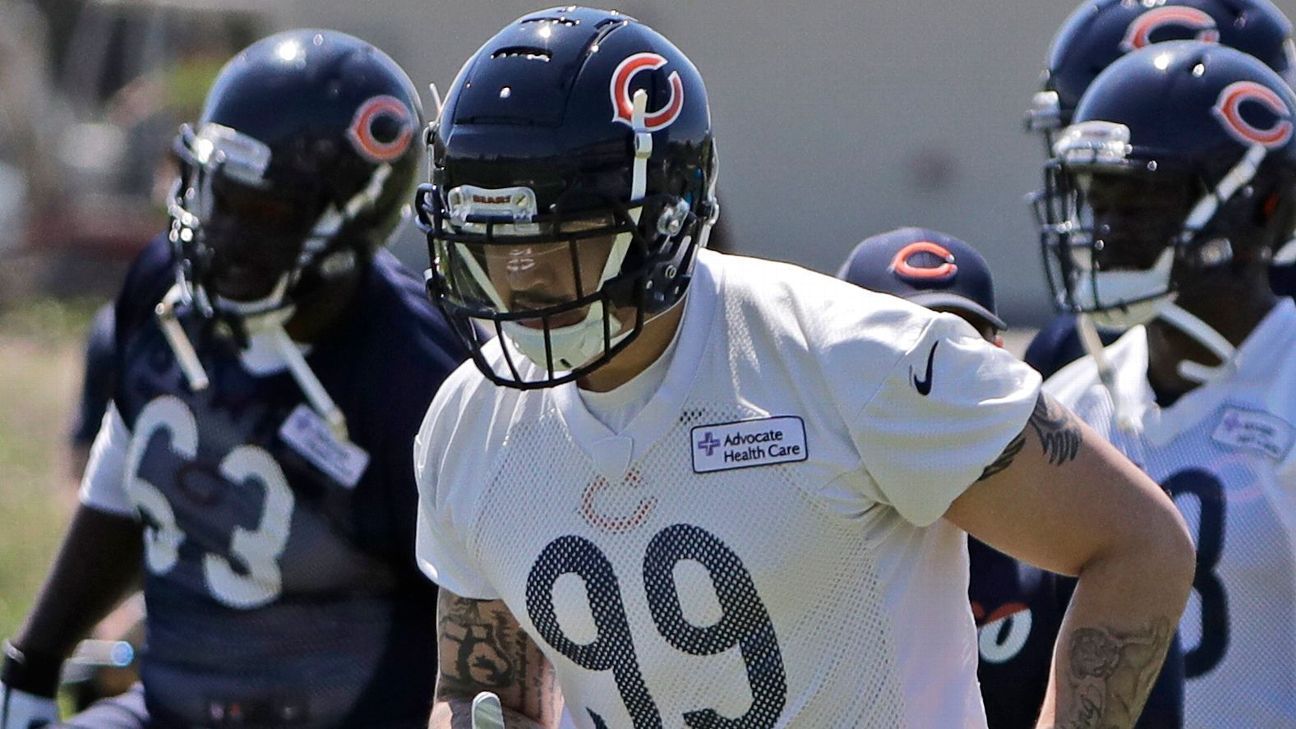 JACKSONVILLE, Fla. — Defensive end Aaron Lynch has unretired and been reinstated to the Jacksonville Jaguars‘ exempt list. He must go through five days of COVID-19 testing and could be eligible to return to the facility as soon as Monday.

Lynch, who signed a one-year contract with the Jaguars in May, retired on Aug. 18 because of personal reasons. He was going to provide much-needed depth to a defense that had already lost nose tackle Al Woods (opt out), defensive end/tackle Rodney Gunter (heart problem), and linebacker Lerentee McCray (opt out).

Lynch has 20 sacks and 10 pass breakups in 73 games with San Francisco and Chicago. That’s the most of any player on the Jaguars’ defense.

In addition, the Jaguars designated kicker Josh Lambo to return from injured reserve. The team has 21 days to promote him to the active roster. Head coach Doug Marrone said the team had hoped Lambo would be able to play in this Sunday’s game at the Los Angeles Chargers but it depends on how Lambo’s hip feels later in the week.

If Lambo can’t play, the Jaguars will use Jon Brown, who attempted his first field goal and PAT in a game at any level of football in last Sunday’s loss to Detroit. When Brown hit a 32-yard field goal, the Jaguars become the first team since the 1970 merger to have a different player attempt a FG/PAT in five consecutive games.